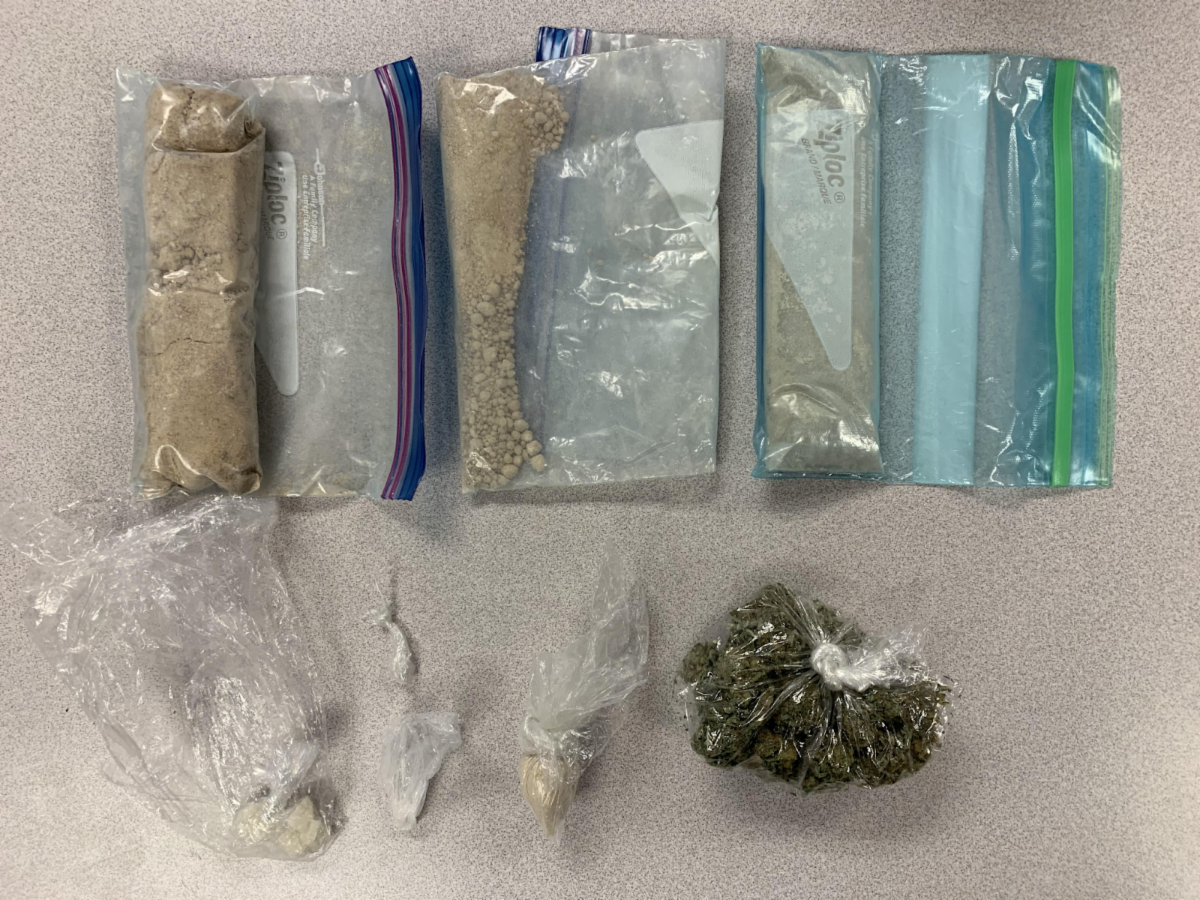 Officers with the Anne Arundel County Police Department recovered drugs and subsequently arrested one person during a traffic stop in Glen Burnie.
On March 7, 2021, at approximately 1:40 a.m.,  officers conducted a traffic stop on a black Hyundai in the area of Old Stage Road and Lenlow Court in Glen Burnie. Upon speaking with the driver, the officer received information which led to a search of the vehicle resulting in the seizure of 213.95 grams of suspected Heroin, 20.14 grams of suspected marijuana and $512.00 U.S. currency.
The driver was taken into custody and found to be in possession of 4.52 grams of suspected crack Cocaine. He was arrested, charged and identified as:
Dwayne Randy Jones
DOB: 05/20/1981
500 block of Queenstown Road
Severn, Maryland