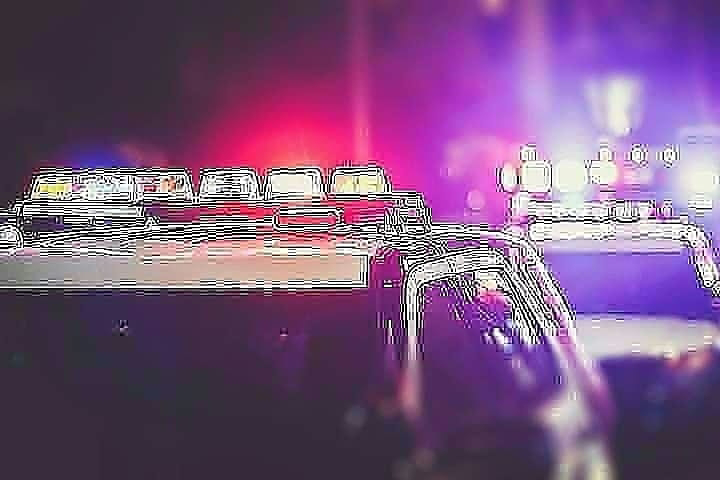 Maryland State Police arrested and charged two suspects with drug violations after a traffic stop this morning in Anne Arundel County.
James P. Linkous, 31, of Lothian, Maryland, and Josephine B. Tippett, 25, of Florida, were both placed under arrest for various drug charges. Both suspects were transported to the Glen Burnie Barrack. They are each charged with two counts of possession with intent to distribute heroin/fentanyl, two counts of possession of drug paraphernalia, and possession of marijuana. The driver, Linkous, was also charged with numerous traffic citations including driving with a suspended and revoked license.
At approximately 10:45 a.m. today, a trooper from the Glen Burnie Barrack stopped a Chevrolet Malibu for a safety equipment violation in the area of the outer loop of I-695 at Ritchie Highway.  During the traffic stop, evidence was developed that led to a probable cause search of the vehicle.
The search resulted in the recovery of 337 capsules (120 grams) of suspected heroin/fentanyl individually packaged, along with a pill bottle containing additional capsules of suspected heroin/fentanyl. The trooper also reported finding two packages of marijuana weighing a total of 14.8 grams, as well as a large amount of cash in a grocery bag on the back floor of the vehicle.
The vehicle and cash were taken into police custody and both suspects were arrested.  The incident remains under investigation.