Police: A driver was found in possession of heroin-fentanyl and pot during traffic in Glen Burnie 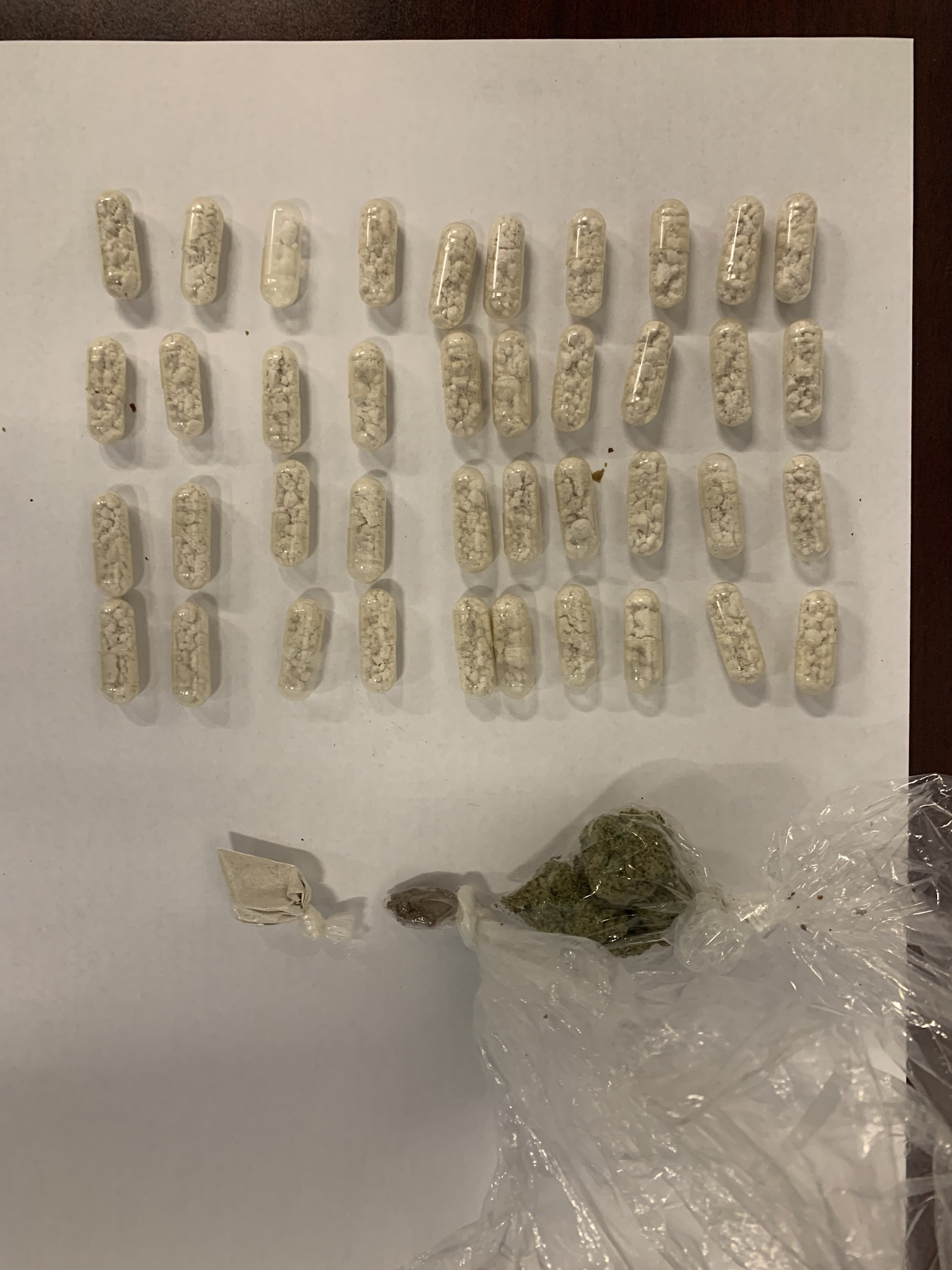 An officer with the Anne Arundel County Police Department arrested a man after he was allegedly found in possession of heroin-fentanyl during a traffic stop in Glen Burnie.
On February 28, 2021 at approximately 10:45 pm, an officer conducted a traffic stop of a silver Lexus GX470 at Ritchie Highway and Mountain Road
Upon the officer approaching the vehicle, the officer observed a clear gel capsule containing white powder suspected to be heroin in the center console. A search of the vehicle resulted in the recovery of 40 gel capsules containing suspected heroin/fentanyl weighing 11.77 grams, a bag containing suspected heroin/fentanyl weighing 1.11 grams and a bag containing suspected marijuana weighing 3.76 grams.
The suspect was arrested, charged and identified as:
Hai Thien Son Diep
DOB: 6/2/1982
18000 block of Foxworth Court
Germantown, Maryland