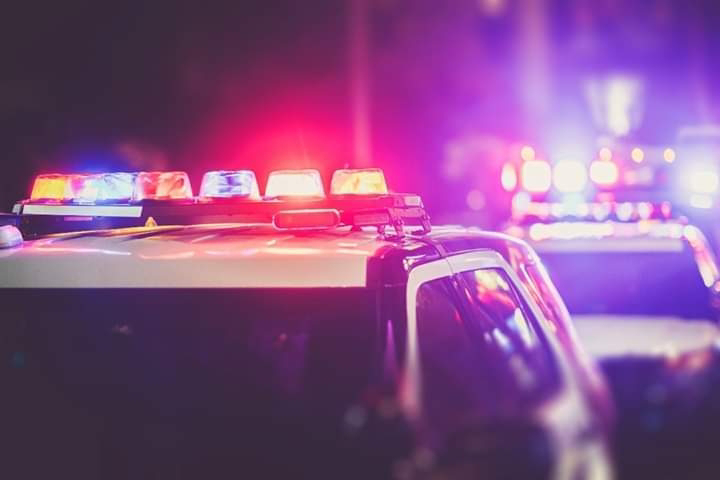 The Anne Arundel County Police Department is investigating an accident that left one adult dead and two children critically injured in Glen Burnie today.
Officials say a 2009 Scion tC was traveling northbound-route 10 near Ordinance Road at about 3:30pm when, for unknown reasons, it left the roadway and came to a stop in a nearby wooded area.  Upon the arrival of first responders, the driver of the van was found and subsequently pronounced dead on the scene.  Also in the vehicle were two children who were transported to an area hospital with critical injuries.
A police spokesperson was unable to disclose further details citing an open and ongoing investigation.