Seizure of Crack-Cocaine, Heroin-Fentanyl During Traffic Stop in Brooklyn Park Leads to One Arrest 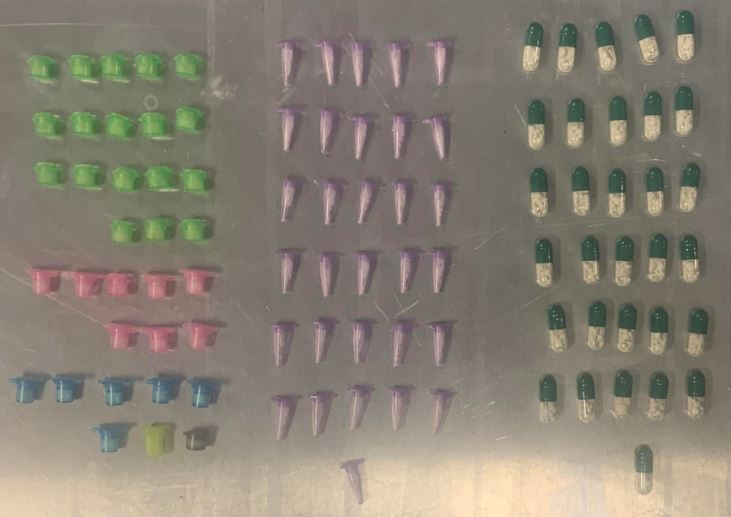 The seizure of drugs during a traffic stop in Brooklyn Park resulted in the arrest of one person, authorities said today.
On March 25, 2021 at approximately 12:05 a.m., officers conducted a traffic stop on a red Honda van in the area of Belle Grove Road and Morgan Road. The van was occupied by two males. While speaking with the driver, officers could smell the odor of marijuana emanating from the vehicle. The investigation led to a search of the passenger which resulted in the seizure of 65 small containers of suspected crack cocaine and 31 capsules containing suspected heroin/fentanyl.
The driver was released on traffic citations. The passenger was placed into custody, transported to central booking for further processing and later identified as:
Kyre’e Oneil Jones
DOB: 5/24/1999
120 block of Gleneagle Road
Baltimore, Maryland