Knife Assault at Charlie Wards Store in Brooklyn Park Leads to the Arrest of One Man, Police Say 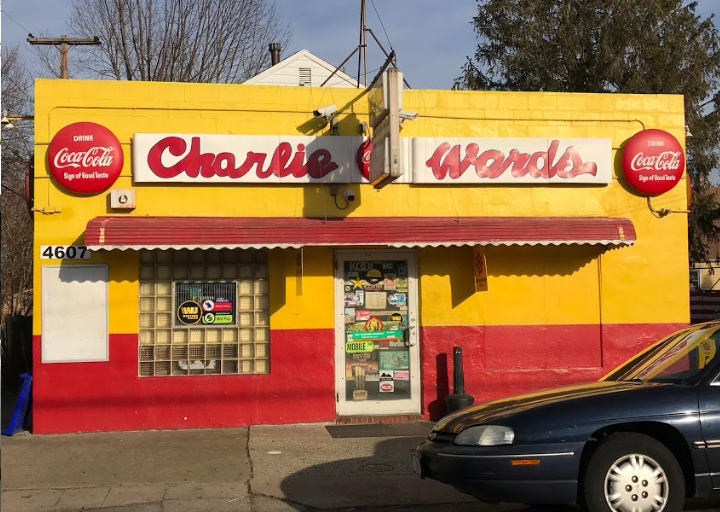 Anne Arundel County Police arrested one person following a knife attack at the Charlie Wards Convenience Store in Brooklyn Park, department officials said yesterday.
On February 26, 2021 at approximately 5:00 pm, officers responded to Charlie Wards located at 4607 4th Street in Brooklyn Park for a report of an assault. Investigation revealed the victim walked into the store and approached the sales counter to purchase cigarettes. The suspect walked into the store, approached the adult male victim from behind and assaulted him with a knife. The suspect then fled the store.
The victim was transported to an area hospital with a non-life-threatening injury to his upper body. Officers checked the area, but were unable to locate the suspect.
On February 27, 2021 at approximately 9:05 pm a witness called 911 advising the suspect from the assault was in the area. Officers responded and located the suspect with the assistance of Baltimore City Police in the area of 8th Street and Garrett Street in Baltimore City.
A search of the suspect led to the recovery of two knives. The suspect was arrested, charged and identified as:
Carl Dewit Anderson
DOB: 8/09/1991
1600 block of Popland Street
Baltimore, Maryland