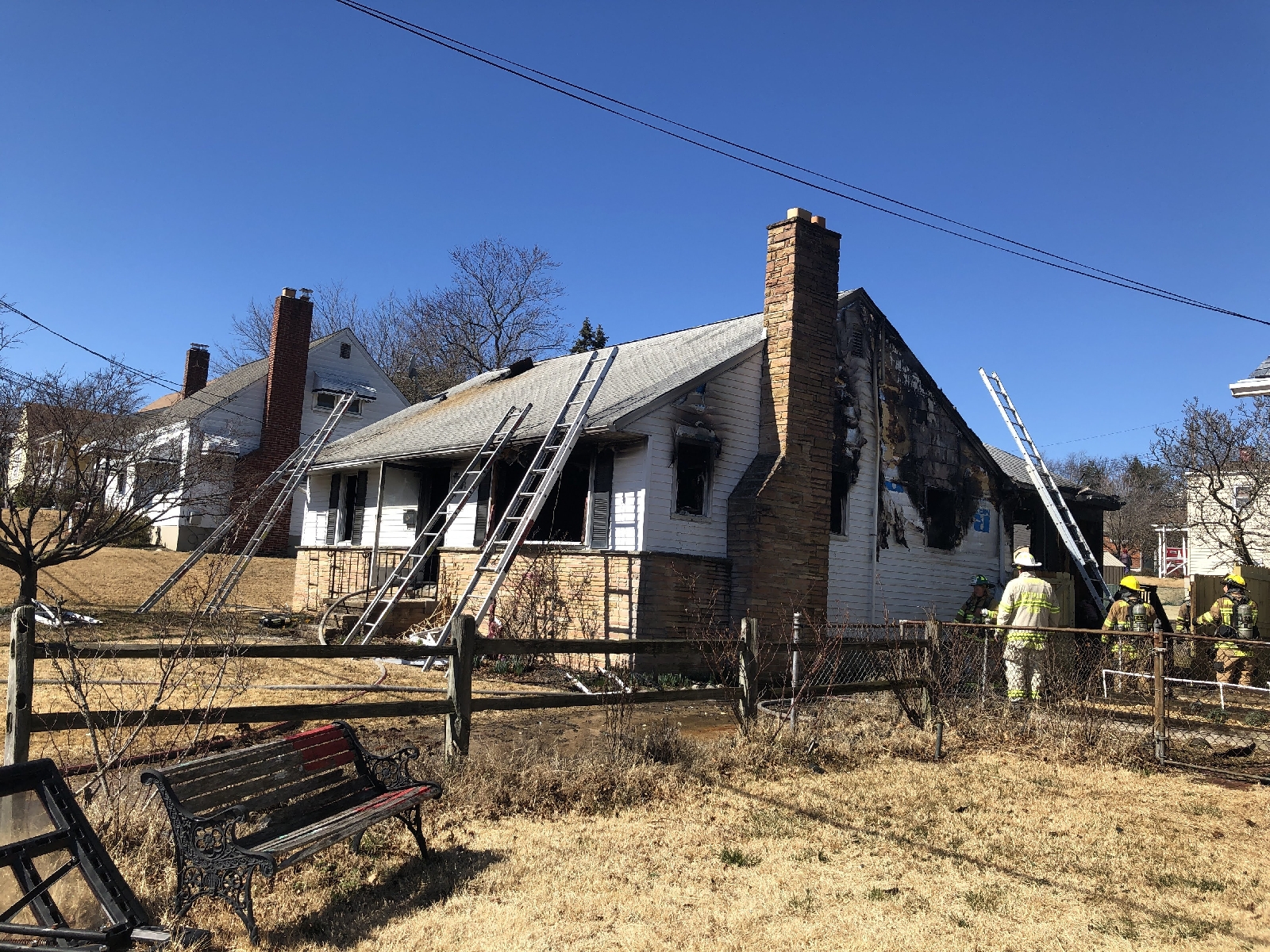 A single alarm home fire in Glen Burnie has caused a family of three to be displaced, according to an Anne Arundel County Fire Department official.
Yesterday evening, firefighters responded to a 911 call from an occupant of the home in the 300 block of Ferndale Avenue for fire in the kitchen and living room area. First arriving firefighters reported fire from the windows located in the back and one side of the home.
The fire was brought under control in about 25 minutes and is under investigation by members of the Anne Arundel County Fire Department Fire and Explosives Investigation Unit. Three occupants have been displaced as a result of the fire. There were no reported injuries.