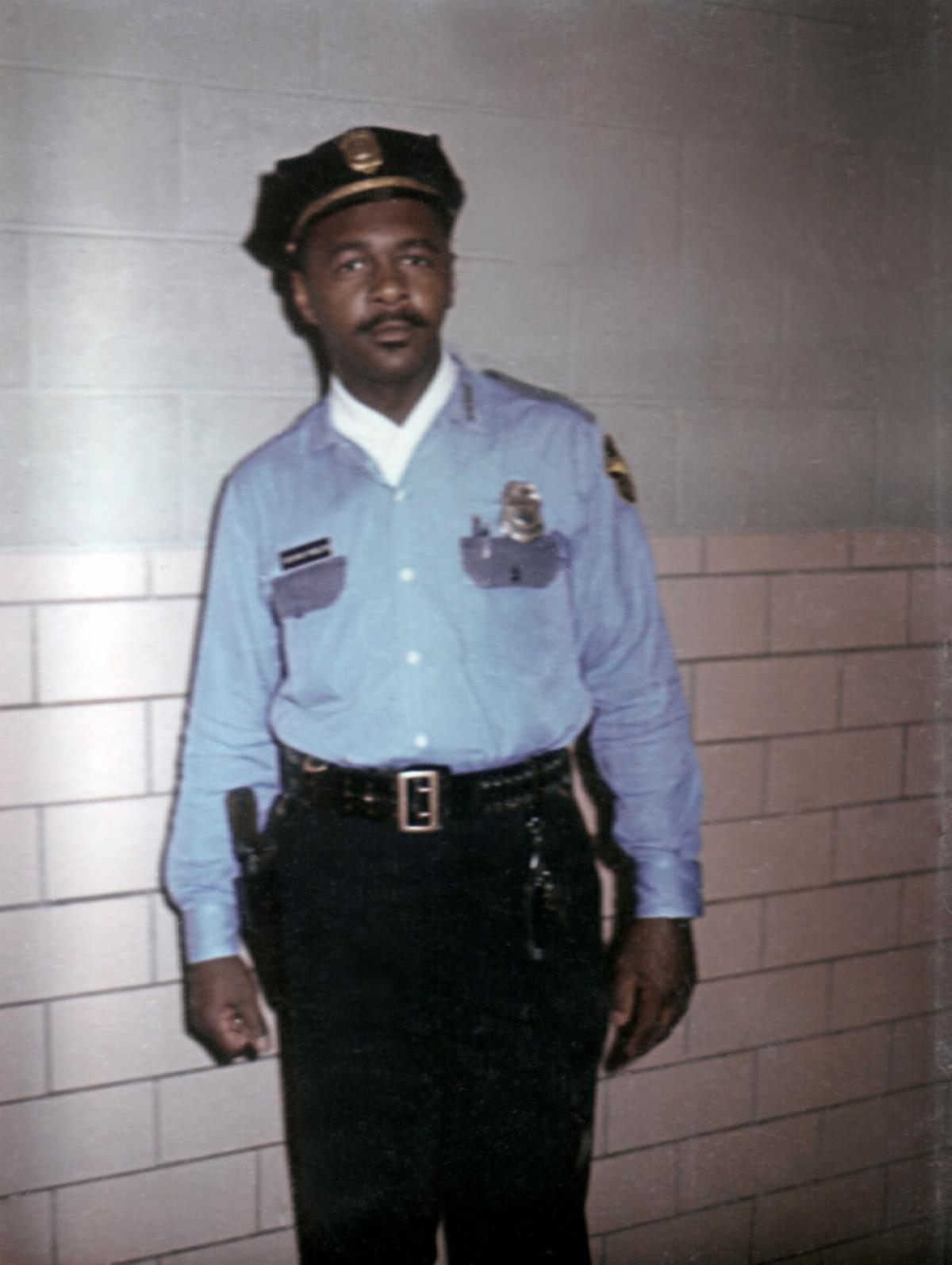 Anne Arundel County Chief of Police Amal Awad today announced plans to posthumously name the late George Phelps Jr. as honorary police officer.
Officials say Phelps, the first African-American Police Officer in Anne Arundel County, broke the barrier in the county, paving the path for Black law enforcement officers, and he served communities even when met with disrespect and racism.
After applying for jobs with county and city police and being told African Americans need not apply, he met with then-Sheriff Joseph Alton Jr. and was hired as a Deputy Sheriff around 1950. On his first day, the office was flooded with calls claiming a Black man was impersonating an officer.
Mr. Phelps served as a Deputy Sheriff for 25 years before retiring. During his tenure he created and served as Chief of a Special Deputies Unit of African Americans with 250 members under his command. He remained an active community member until his passing in 2015.
Chief Amad will present a plaque to Ms. Joyce Phelps Huey, daughter of George Phelps Jr. on Thursday, March 11, 2021, 3:30 p.m., at the intersection of Drew Street and George and Marion Phelps Lane, Annapolis, MD 21401.