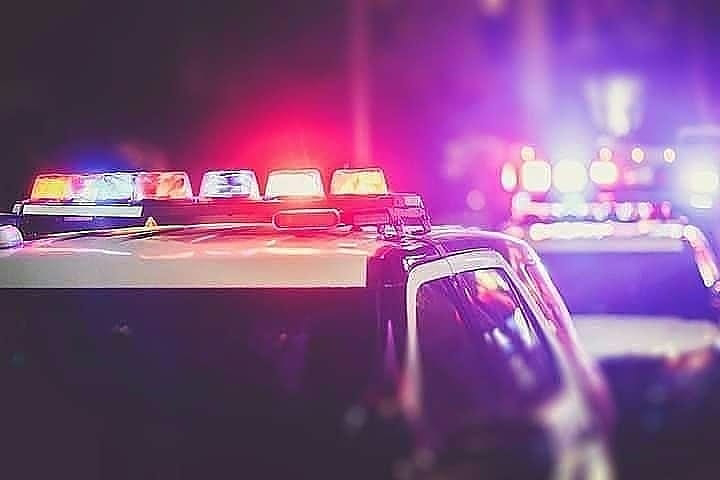 The Maryland State Police Department has identified the victim of a fatal crash which took place in Prince George County.
Shortly after 10 p.m. last night, troopers from the Maryland State Police College Park Barrack responded to southbound Crain Highway at John Hanson Highway for a motor vehicle crash. According to a preliminary investigation, a Chrysler 300 sedan for unknown reasons traveled off road to the left and overturned. Both the driver and front seat passenger were entrapped in the vehicle.
The occupants of the vehicle, both females, were transported to the University of Maryland Prince George’s Hospital Center for treatment of their injuries. The driver, Michelle McMillan, 42, of Crofton, Maryland, died at the hospital.
The Maryland State Police Crash Team will be conducting the investigation.