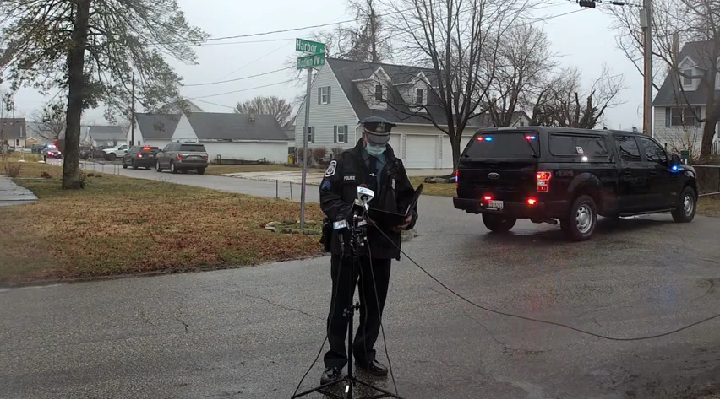 One person has been confirmed dead following a police involved shooting in Pasadena today.
According to the Anne Arundel County Police Department, officers responded to a home in the 7800 block of Bodkin View Drive this afternoon for a reported suicide related mental health emergency.  Upon arrival, officers were confronted by an armed subject.  As a result, the unidentified adult male was struck at least one time and was subsequently pronounced dead at the scene.
Additional details were not made available.