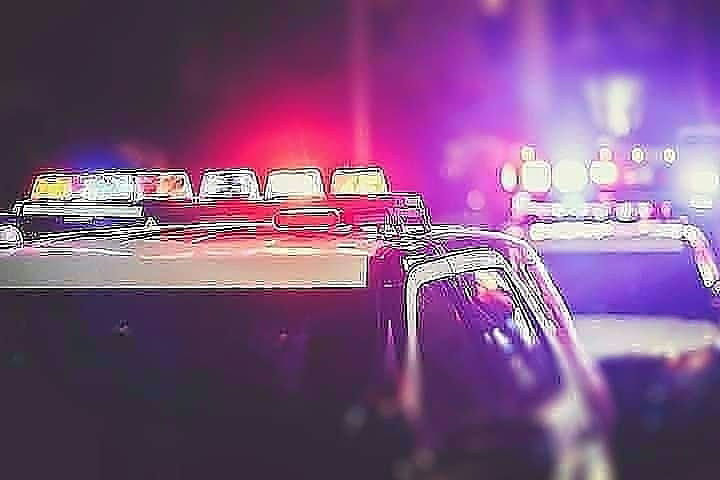 A 23 year old man was arrested yesterday following the robbery of a bank and T-Mobile store in Glen Burnie.
According to the Anne Arundel County Police Department, officers responded for a bank robbery at the Wells Fargo bank located at 7700 Ritchie Highway in Glen Burnie at approximately 2:00 p.m On March 2, 2021.  A male suspect wearing a gray athletic suit, gray hat and black mask entered the bank, implied he had a weapon and demanded cash. The bank teller complied and handed over an undisclosed amount of U.S. currency and the suspect fled on foot.
While officer searched the area and detectives arrived on scene, a call was dispatched for a robbery in progress at a TMobile store located at 337 Hospital Drive in Glen Burnie. The suspect of the T-Mobile robbery matched the description of the Wells Fargo bank robbery suspect. During the robbery, the suspect assaulted T-Mobile store employees as he demanded cash. A female employee sprayed the suspect with pepper spray. Officers arrived and took the suspect into custody.
Information and evidence obtained at the scene revealed the suspect in the TMobile robbery was the same suspect in the robbery of the Wells Fargo Bank.
The suspect was arrested, charged and identified as:
Daquan Alexander Holmes
DOB: 8/2/1997
Unit block of Little Brook Court
Baltimore, Maryland