Carlesa Finney: It is past time to change the name of George Fox Middle School 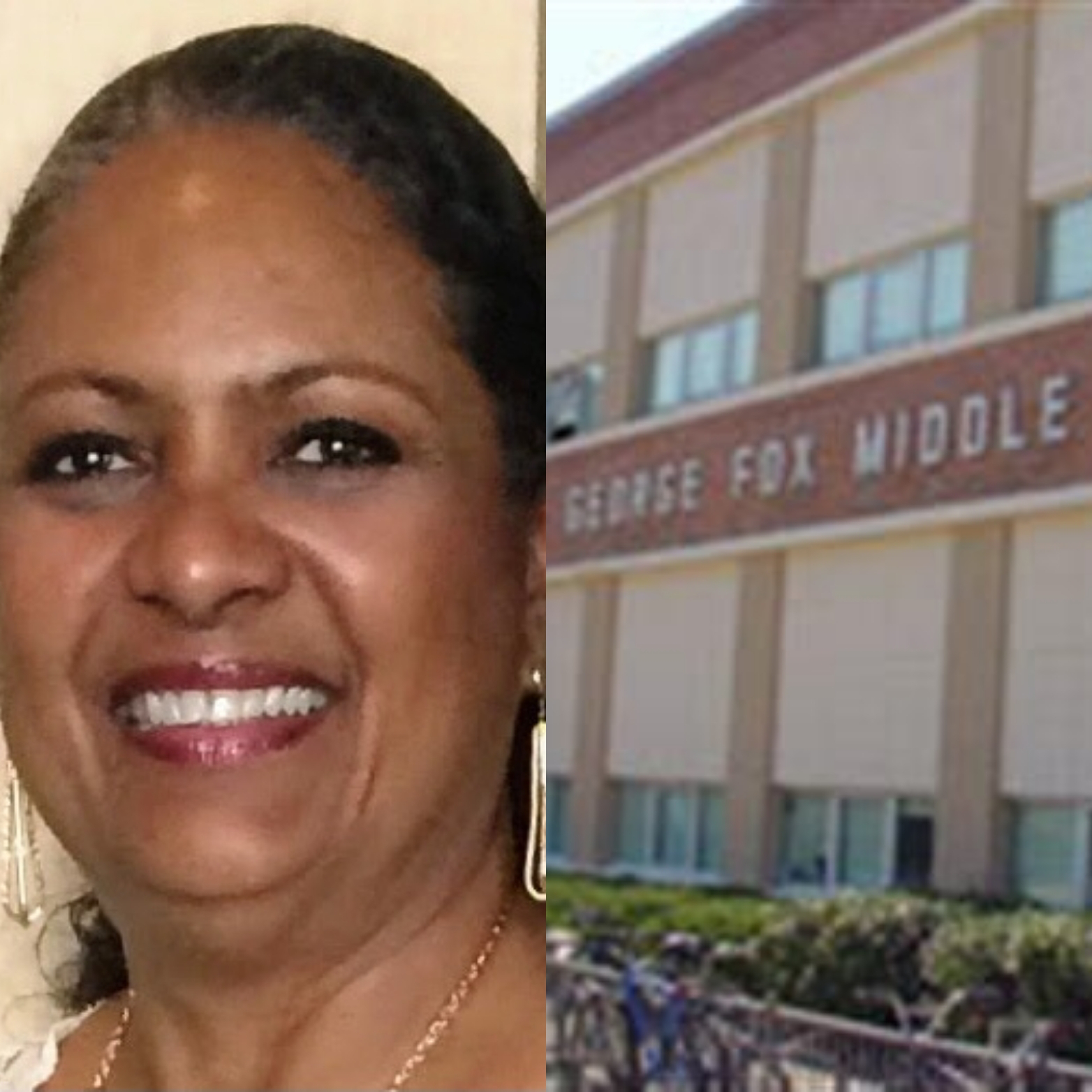 George Fox served from 1916 to 1946 as Anne Arundel County Public Schools’s first superintendent.  His term was at the end of the Jim Crow era that mandated segregation and oppressed Black Americans. In 1949, after George Fox retired, the school board named a newly built Junior High School in his honor.  While he was credited with allowing the first network of schools for African American students, they were segregated schools. I believe his name on one of our county’s schools is an offensive reminder of our school system’s history of discrimination and creates an ambience of racism. Our school system has been on a “long and winding road” to achieve equal access and to eliminate disparate outcomes for its Black students. I believe the name and legacy of George Fox casts a long shadow of racism in this county that is palpable even when I have visited the school.

My family felt the leftover vestiges of the culture that was created when in 1963,  our family relocated to Anne Arundel County from the Eastern Shore of Maryland for my father to take a promotion with the University of Maryland Extension Service. He often recalled how the superintendent at that time, David S. Jenkins, told him that, “he didn’t know what he was going to do with the Black teachers he already had,” when my father inquired about the application process for my mother who was a high school teacher.  I later learned after reading “A Century of Separate but Equal Education in Anne Arundel County” by Phillip Brown, a long-time county educator, that during that time, Superintendent Jenkins was being challenged by citizen groups, including the Anne Arundel County Chapter of the NAACP for his lack of process and significant delays in desegregating schools, especially in placing and transferring students, administrators, teachers, clerical, and maintenance staff.  For 23 years, my mother taught at Wiley H. Bates which did not desegregate until 1967.

As a student in the county, my first encounters with racism were during the years I attended Annapolis Junior High School before being redistricted to Bates Middle School for ninth grade. During my senior year at Annapolis High School, I was one of the many Black students who protested for Black teachers, a Black Studies course, and participation in extracurricular activities. As a longtime resident of this county, I experienced the early effects of so-called integration and I became an activist in high school which ignited my continued advocacy for equity in education. I have spent most of my career working within the community and “inside” the K-16 system to impact more equitable educational experiences and against the structures and systems that contribute to racial disparities.

It is past time to change the name of George Fox Middle School. I do not believe when considering George Fox’s primary legacy, that students from all backgrounds feel accepted and included in a building named for him. Our society is evolving, so is our county, and AACPS continues to evolve. The fact that a committee was formed to consider this action indicates that the name is no longer a harmless symbol of our history and culture. I am  encouraged by the school board's unanimous vote to change the name of the George Fox Middle School; another way to demonstrate their commitment to advancing social justice, equity, and inclusion.