Fight Outside of Cancun Cantina In Hanover Leads to the Arrest of One Man, Anne Arundel County Police Say 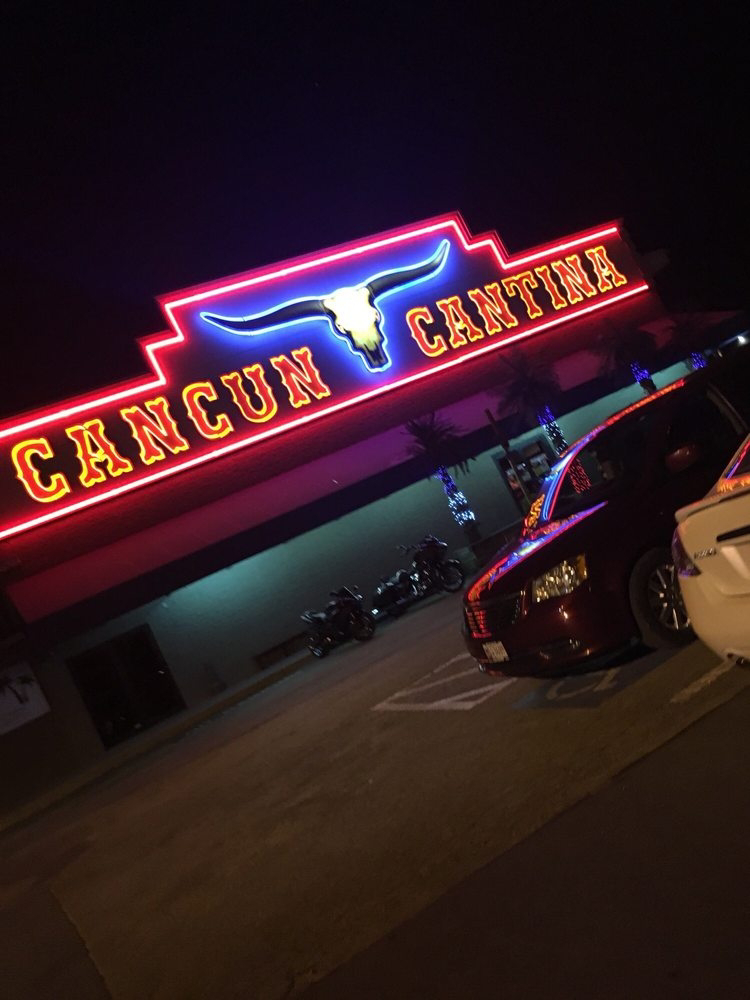 A fight outside of Cancun Cantina, a nightclub in Hanover, led to the arrest of one man.
On February 27, 2021 at approximately 2:20 am, police officers responded to the establishmnt located at 7501 Old Telegraph Road for a report of a fight. Several intoxicated subjects were located in the parking lot. Security officers reported one subject, lifted his shirt and displayed a handgun.
On site security was able to gain possession of the handgun without incident and turned the weapon over to the responding officers. The handgun was determined to be unloaded.
The suspect was arrested, charged and identified as:
Nicholas Steven Jones
DOB: 2/3/1990
8000 block of Rolling Court
Pasadena, Maryland