Impaired Driver Found to Be in Possession of Prescription Medicine, Handgun in Glen Burnie 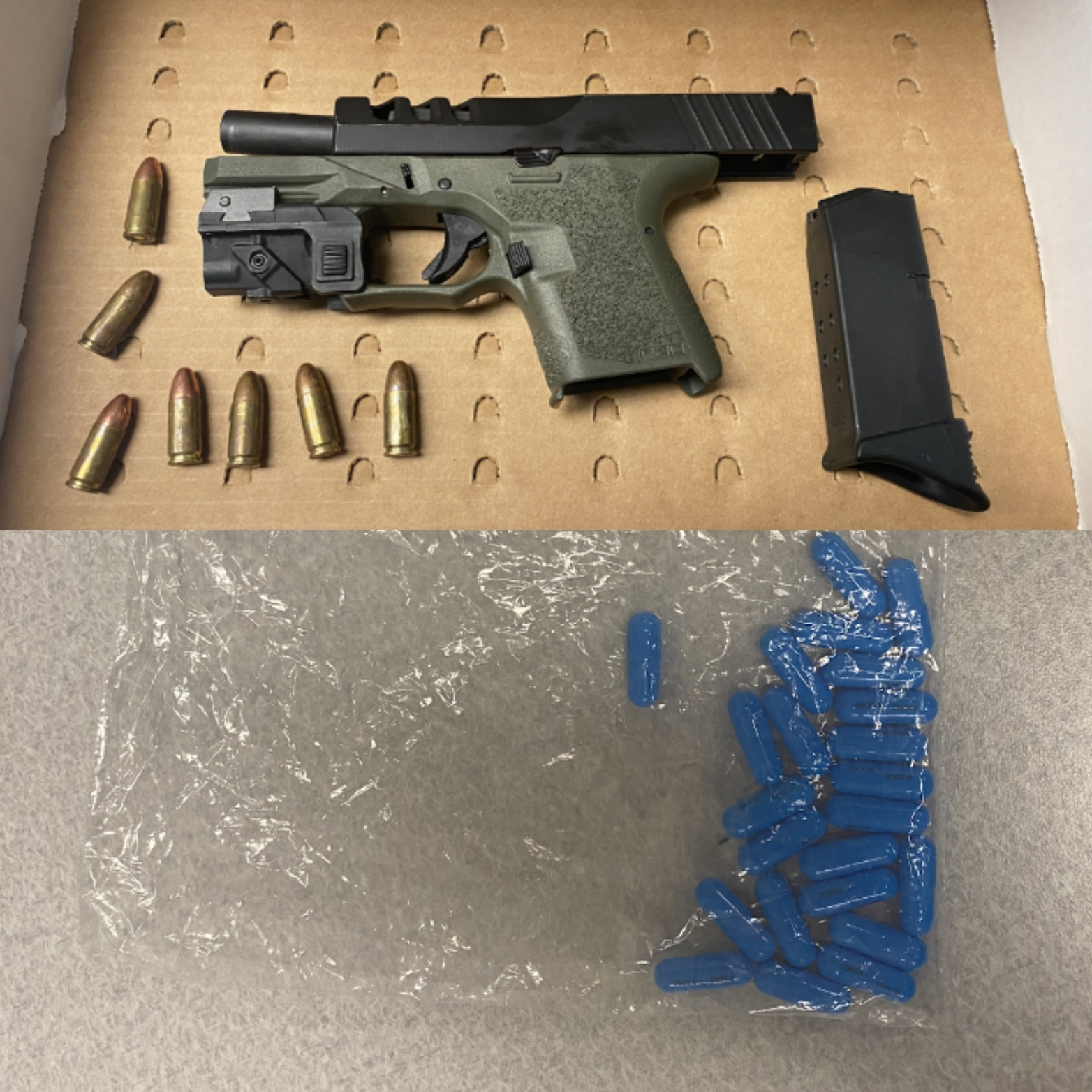 Prescription medicine and a firearm were allegedly recovered from an impaired driver in Glen Burnie, according to the Anne Arundel County Police Department.
On March 17, 2021 at approximately 8:30 p.m., an officer observed a black Honda being driven erratically in the area of Ritchie Highway and Aquahart Road in Glen Burnie. The officer stopped the vehicle and observed signs indicating the driver may be impaired by alcohol or another drug. The officer had the driver perform several field sobriety tests, which he failed to perform satisfactorily. Found in the vehicle were a 9mm Polymer 80 Glock 26 handgun and 23 suspected Adderall pills.
The driver was arrested and charged with impaired driving, weapons violations and possession of a controlled dangerous substance. Police identified the driver as:
Nathan Young Stanley
DOB: 03/28/99
200 block of Mary Court
Glen Burnie, Maryland