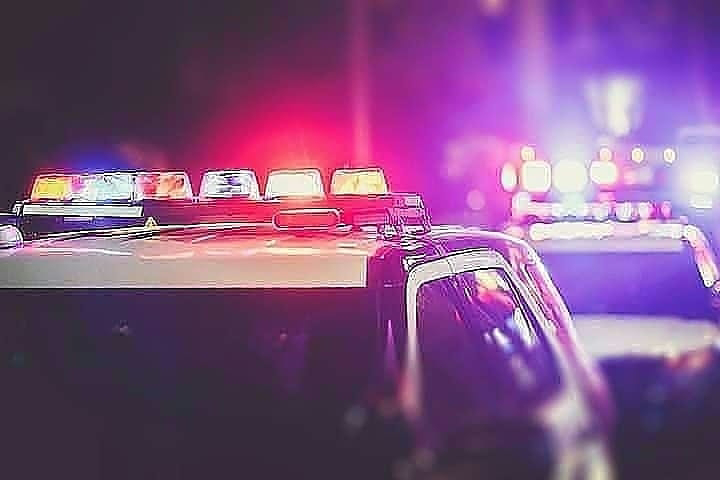 Christopher Russell Fox, age 42, of Brooklyn, Maryland, pleaded guilty on March 9, 2021 to distribution of child pornography. Fox is a registered sex offender, previously convicted of a third-degree sex offense in 2016, in Howard County Circuit Court.
The guilty plea was announced by Acting United States Attorney for the District of Maryland Jonathan F. Lenzner and Special Agent in Charge Jennifer C. Boone of the Federal Bureau of Investigation, Baltimore Field Office.
According to his guilty plea, between March and May of 2018, a technology company sent numerous CyberTip Reports regarding child pornography incidents occurring on its video conference platform. Files submitted with the reports depicted prepubescent males engaged in sexually explicit conduct.
As detailed in his plea agreement, investigation revealed that Fox repeatedly used a video conferencing platform to pose as a minor male, in order to communicate with other users.  Fox routinely sought out minor males on the video conferencing platform, engaged them in sexual conversation, asked them to trade sexually explicit images and videos, and asked them to stream live images.  While he was on probation for his 2016 sex offense conviction, Fox used three separate accounts on the video conferencing platform in order to trade images and videos of minor males engaged in sex acts on at least eleven occasions between December 10, 2017 and May 19, 2018.  For example, on March 24, 2018, Fox posed as an 8th grade male and engaged in sexually explicit conversation with a user who stated he was in the 10th grade. During the conversation Fox sent the user a video of three prepubescent males engaging in sexual acts.
On May 10, 2019, investigators executed a federal search warrant at Fox’s residence and seized digital items including Fox’s computer and a mini thumb drive. A forensic review of those items revealed that Fox possessed over 158 images of child pornography on the digital devices.  These images, along with the videos Fox traded online, demonstrate that Fox distributed, received, and possessed over 600 images of child pornography.
As part of his plea agreement, Fox must register as a sex offender in the place where he resides, where he is an employee, and where he is a student, under the Sex Offender Registration and Notification Act (SORNA).
Fox faces a mandatory minimum sentence of 15 years in prison and a maximum of 40 years in prison for distribution of child pornography.   U.S. District Judge Richard D. Bennett has scheduled sentencing for June 10, 2021 at 11 a.m.