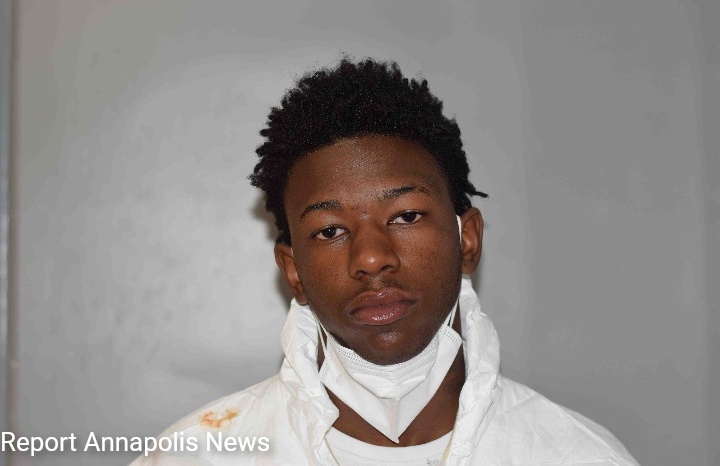 A teenager from Annapolis has been arrested in connnection with a shooting on Newtowne Drive.
According to police, officers responded to Newtowne Drive for a report of shots fired shortly after 7:00pm on Tuesday, March 23. Officers arrived and located evidence of a shooting.  Prior to officers arrival, the twenty-four year old male victim was transported to an area hospital for treatment of his non-life threatening injury.
During the course of the investigation, the suspect was identified as Kamal Davis, 18,  of Annapolis, investigators say.  Davis was reportedly located and taken into custody without incident. He was charged with attempted first degree murder and other related charges.  Davis was later transported to the Jennifer Road Detention Center where he remains held without bond.