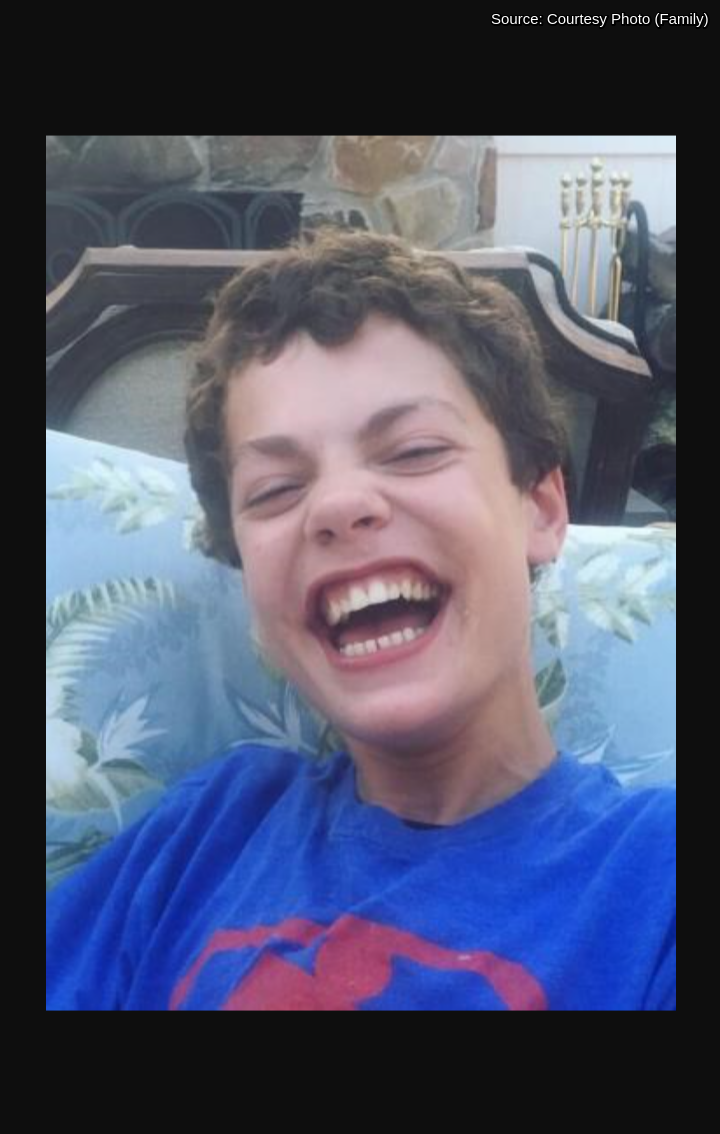 The Anne Arundel County Board of Education will pay $2.5M to settle a wrongful death lawsuit filed by the family of Bowen Levy, a special needs student who was attending Central Special in Edgewater before he died in 2019 after choking on a glove during the day.
Board President Joanna Tobin and Superintendent George Arlotto released a joint statement with regard to the settlement, "Bowen Levy’s death was preventable. He should not have died. The school system is committed to working
with the Levy family and the community to make sure no student is ever placed at risk like Bowen was on November 5, 2019," the statement said.  "As part of the settlement agreement, AACPS has agreed to pay the Levy family $2.5 million to resolve the damage claims in the Federal litigation."
The statement in its entirety can be read by clicking:
STATEMENT FROM BOARD PRESIDENT JOANNA TOBIN AND SUPERINTENDENT GEORGE ARLOTTO REGARDING SETTLEMENT OF BOWEN LEVY WRONGFUL DEATH CASE
The Levy Family released the following statement through their attorney, Timothy Maloney:
“The consent decree addresses the chronic staffing shortages in special education and lack of supervision which led to Bowen’s tragic and unncecessary death. The Levy Family filed this suit to make sure no other child is placed at risk like Bowen was.  They will work vigorously to enforce the consent decree to make sure special education programs in the county are properly staffed and supervised and safe for all children.”
The suit, which was initially filed last year in the Anne Arundel County Circuit Court, named Principal Natalie Marston and the school board in a 28 page complaint.  In addition to wrongful death, Bowen's family claimed negligence and breach of contract.
According to documents obtained by Report Annapolis, AACPS was aware that Bowen had been been diagnosed with autism and PICA, and subsequently agreed to provide a number of supports to him, including a 1-on-1 aide for instructional purposes focusing on function skills and student safety. "The principal and staff recognized and communicated to Bowen’s parents an obligation to provide 1:1 supervision,  but negligently failed to do so resulting in his death," lawyers for Bowen's family wrote in the complaint. "The Board of Education breached this agreement when it failed to provide Bowen with 1:1 supervision."
On November 5, 2019, Bowen’s teacher left at 12:45 p.m. Student volunteers were present in the classroom instead of trained caregivers. Multiple staff members substituted, but not all reviewed the sub plans. Near the end of the school day, Bowen was able to obtain and swallow a rubber glove due to lack of supervision in the classroom. He lost oxygen for approximately ten minutes, became unconscious, and died five days later.
Bowen’s family obtained the results of the Department of Social Services investigation.
The deparment found “there is evidence of child maltreatment” and “child neglect” by the caregivers at the school. “It is the assessment of  the investigator/worker that Bowen Levy died as a result of the systemic failure at Central  Special School," the report said.  "Had the classroom been staffed with two additional staff members rather than student volunteers, Bowen may have been observed obtaining the glove and/or putting it in his mouth."

See the links below for the previously published articles:

Report: Bowen Levy's death was the result of a system failure at Central Special School (September 8, 2020