One Year Later: Circumstances Around Death of Woman Pulled From Water at Sandy Point in Annapolis Remain Unclear 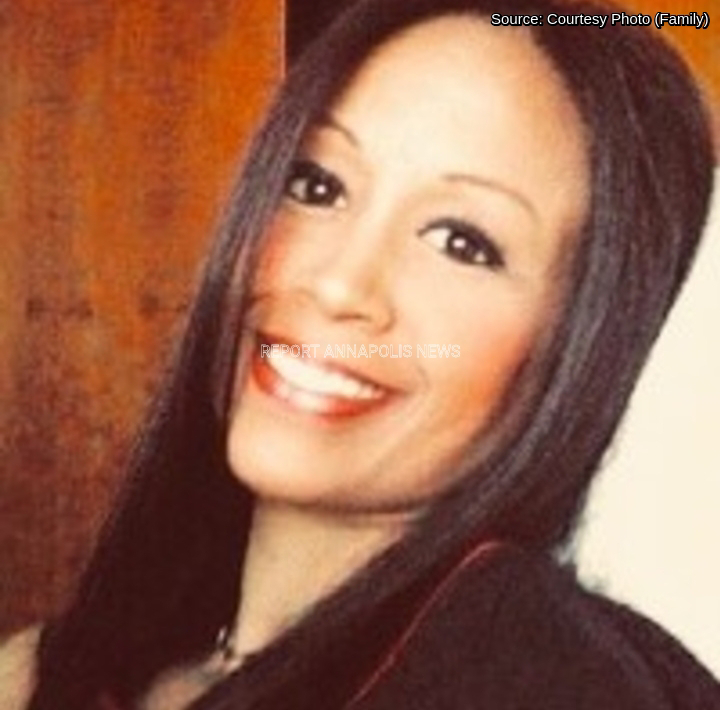 Circumstances surrounding the death of a woman pulled from the water at Sandy Point State Park last year remain under investigation.
Geeta Stowe, 42, of Linthicum Heights, passed away at an area hospital on May 25, 2021, about 48-hours after two men were seen pulling her body out of the water.  She had been listed in critical condition while investigators sought the public's help with identifying her, relying on her tattoos.
Investigators said an autopsy was conducted by the Office of the Chief Medical Examiner in Baltimore in order to determine an exact cause and manner of death.  A year later, the cause and manner of death is still unknown.
"This case is still under investigation," a spokesperson for the Medical Examiner's Office said.
In a statement to Report Annapolis News, Department of Natural Resources Police spokesperson Lauren Moses said with the help of county prosecutors, all aspects of the case are being examined.  "At this time we are working with the The Anne Arundel County State‘s Attorney. This investigation is still ongoing," Moses stated.
In the early stages of the investigation, detectives handling the case were reportedly searching for the individuals who were seen pulling Stowe's body from the water.  The two unidentified males had left the scene by the time police and first responders arrived. Police wouldnt say if they were ever identified and interviewed.
There are many questions that remain unanswered, including how and where Ms. Stowe's body entered the water prior to being found.
Ms. Stowe had been the victim of domestic violence in the months preceding her death, according to documents obtained by Report Annapolis News.  It is unclear if the man involved in those incidents was a suspect or person of interest in Stowe's death investigation.
Charles Stowe, Geeta's ex-husband, told Report Annapolis News last year that she was a teacher in Prince George County and was an avid swimmer.  "This is all very strange," the source said during an interview.
Ms. Stowe was reportedly born in Brooklyn, New York and moved to Maryland at a young age.  She is said to have attended college at the University of Maryland and Goucher College.
"This tragedy is especially heartbreaking as there have been no real answers. She deserves justice and closure for her family," Charles said in a recent statement to Report Annapolis News.  "Geeta was a dedicated educator and loved her family and friends with her whole heart. '
Anyone with information is asked to contact police at 443-775-9692 or 410-260-8888.