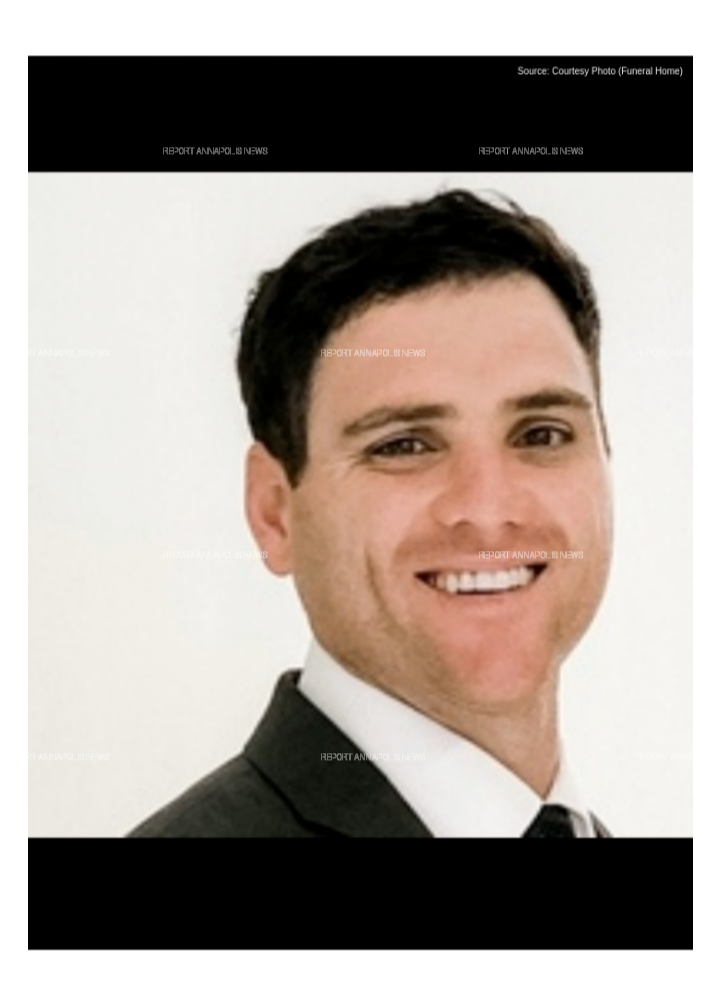 Kevin Patrick Zichelli, a 33 year old man from Severna Park, died nearly two weeks after sustaining injuries in a storage container explosion.
According to an obituary, Mr. Zichelli died peacefully on May 19, 2022, at the Johns Hopkins Bayview Medical Center in Baltimore. 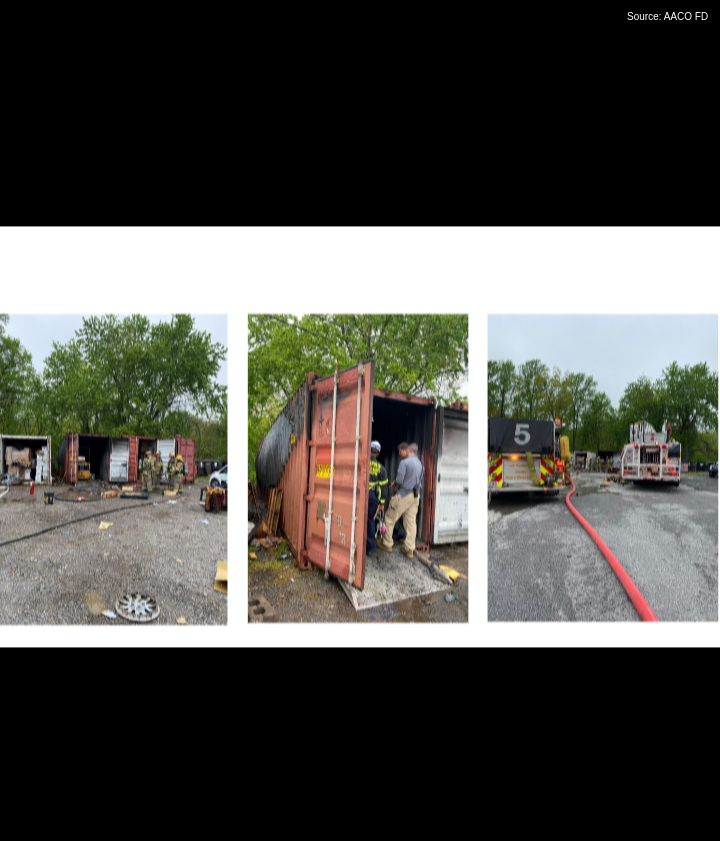 The Anne Arundel County Fire department said that on the morning of May 4, 2022, firefighters responded to the commercial property on Jabez Run in Millersville for a reported explosion.
First arriving firefighters reported the contents of a storage container on fire, and were able to quickly extinguish it, officials said.  Investigators responded and determined the cause to be accidental, according to a fire department press release. "A leaking propane tank inside the storage unit caused an explosion when a piece of heavy equipment was started inside the unit, immediately after opening the container doors," the release said.
Mr. Zichelli's obituary included the following information:
"Kevin graduated from the University of Maryland, College Park in 2011.  He was an account manager for BG Products and Services, a job that he loved.  Kevin was a lacrosse referee giving him the opportunity to stay involved with a sport that he cherished.  Kevin was a high school Varsity athlete and a junior college lacrosse All American.  He treasured his friends and his brothers and sisters.  Kevin was adored by his family.
A visitation will be held on Wednesday, May 25, 2022 from 2-4 and 6-8pm at Barranco Severna Park Funeral Home & Cremation Care, P.A. 495 Ritchie Highway, Severna Park, MD 21146. A funeral mass will be held on Thursday, May 26, 2022 at 10 am at St. John the Evangelist Roman Catholic Church, 689 Ritchie Highway, Severna Park, MD 21146.  The burial will be private.
Memorial contributions may be made in lieu of flowers to St. John the Evangelist Roman Catholic Church https://stjohnsp.org/support-our-parish"