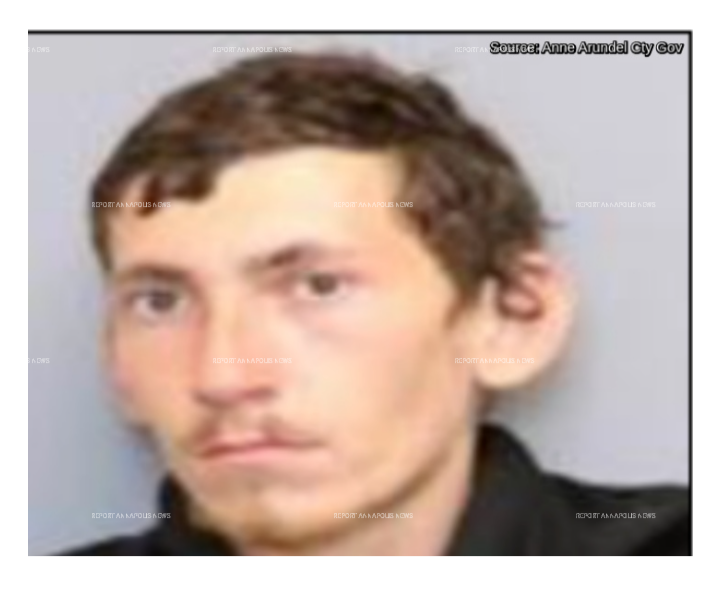 The Anne Arundel County Police Department has taken an Annapolis man into custody following the attempted robbery of a Brooklyn Park 7-Eleven Store.
On May 19, 2022, at approximately 12:40 a.m., officers responded for a report of an attempted robbery at the 7-Eleven, 4000 Ritchie Highway, police said in a department press release.  "Two white male suspects had entered the business, and one of them brandished a knife toward the clerk and demanded money while the second suspect started to walk behind the counter," the release stated. "The clerk produced a baseball bat to defend himself, and both suspects fled on foot. Multiple officers and K-9 responded to search the area. "
Officers reportedly located one suspect inside the 7-Eleven at 5617 Ritchie Highway in Brooklyn, where he was taken into custody.
That suspect was identified by police as:
Geoffrey Thomas McWilliams (pictured above)
24-year-old
The second suspect was not apprehended and is still unknown. Robbery detectives responded to the scene and are continuing the investigation. They ask anyone with information to contact 410-222-4720 or the Tip Line at 410-222-4700.
.