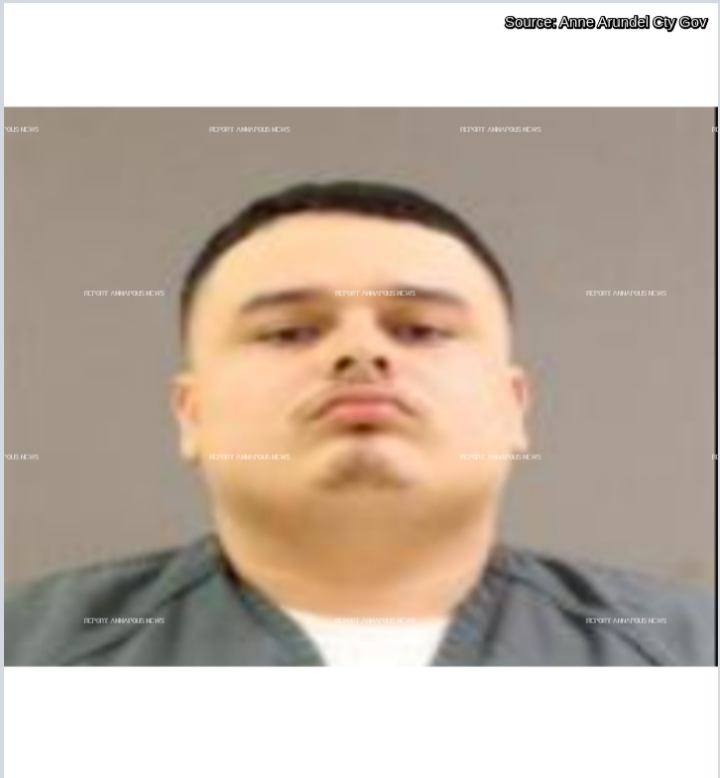 An Annapolis man remains held without bond on charges stemming from a recent shooting that occurred outside of the 7-Eleven Store on Taylor Avenue.
According to the daily crime briefings published by the police department, officers responded to the business located in the 600 block of Taylor Ave for a call of shots fired on April 2, 3:13am.   "Upon arrival, no clerk was to be found in the business. Evidence that a shooting took place was located outside of the business." the briefing said.  "Through investigative means, detectives learned that an altercation took place between an employee of the business and at least two patrons of the business."
Authorities later identified 22-year old Carlos Alberto Campos, Jr., as the involved employee.  Campos was arrested on April 4, 2022, and charged in connection with the incident.  Since his arrest, requests for bail has been denied and he remains being held at the Jennifer Road Detention, court records indicate.
.
The court records show that on April 29, 2022, Campos was indicted by an Anne Arundel County grand jury on more than a dozen charges, including: two counts of attempted first degree murder, two counts of attempted second degree murder, and firearm related offenses.
A trial date has not yet been scheduled in the case.  An Annapolis Police spokesman, Corporal David Stokes, was not immediately available for comment.