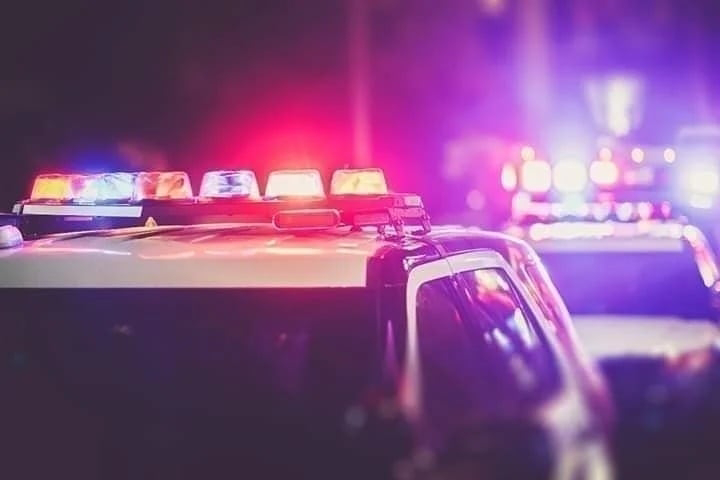 A 35 year old man from Annapolis was injured in a mid-morning shooting incident which occured in West Baltimore.
The Baltimore Police Department issued a statement on the shooting, saying that on May 3, 2022, at approximately 11:40 a.m., detectives were conducting an investigation in the area of West Baltimore Street and North Fremont Avenue when they heard several gunshots in the area.
"Detectives located a 35-year-old male suffering from apparent gunshot wounds in the 700 block of West Baltimore Street," the statement said. "Medics arrived to the location and transported the victim to an area hospital where his condition is unknown."
Report Annapolis News is not naming the shooting victim at this time.
Anyone with information regarding the incident is asked to contact police at 410-396-2477 or Metro Crime Stoppers at 1-866-7Lockup.