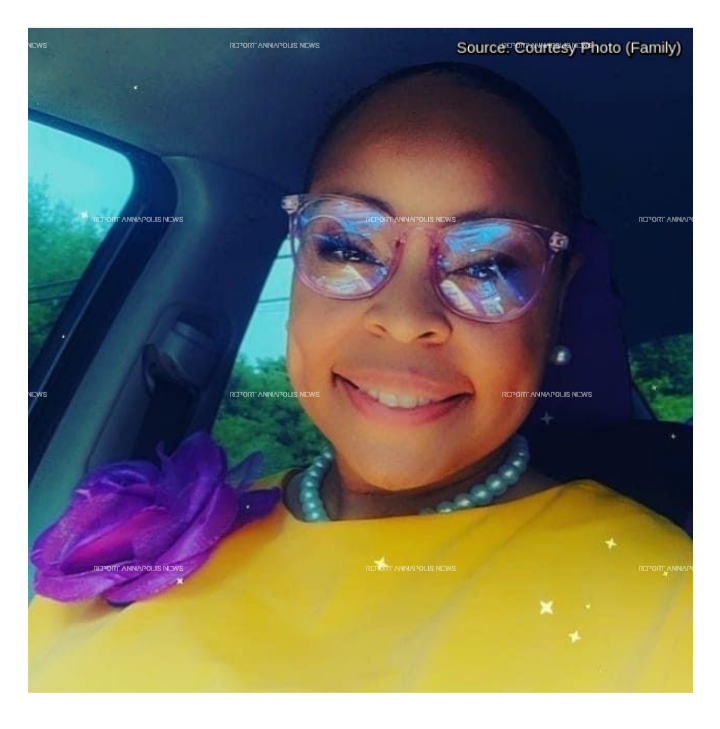 The woman killed in a recent Glen Burnie area drunk driving accident is being remembered as a dedicated wife, mother, grandmother and pastor of a local church.
On May 12, 2022, 46 year old Tramellia Nicole Wright-Fox (pictured above), of Glen Burnie, died shortly after being struck by a drunk driver while getting help with fixing a flat tire near Route 10 and Ordinance Road, the Anne Arundel County Police Department said.
Investigators say Kevin James Pickett (pictured below), 42, of Carroll County, was determined to be under the influence and arrested on the scene following a series of field sobriety tests administered by responding officers.  He is cuurently being held without bond on multiple charges, including:
Manslaughter by Auto
Criminal Negligent Manslaughter
Homicide by MV impaired by drugs
Homicide by MV impaired by CDS
Driving while impaired by drugs
Driving while impaired by CDS 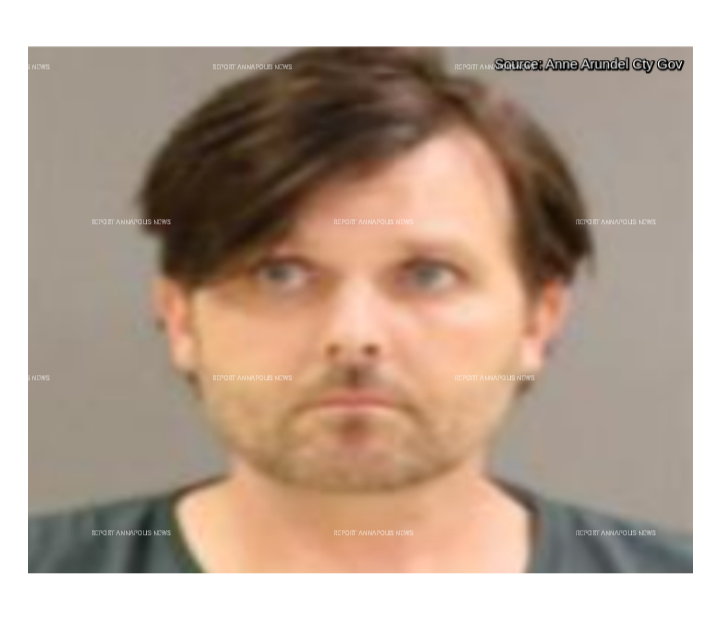 According to a police department press release, the vehicle that Pickett was driving, a 2000 Ford Crown Victoria, was unable to maintain its lane of travel while headed southbound on Route 10 from I-695 towards Ordnance Road. At one point, Pickett's vehicle left its lane of travel and crossed adjacent lanes, crossing directly onto the right shoulder. As a result, Pickett's vehicle struck Ms. Wright-Fox, and also struck her vehicle, a 2013 Hyundai Elantra, the release said.
Ms. Wright-Fox reportedly leaves fond memories to be cherished by her husband of 26 years, Alvis Fox, Jr., five children and one grandchild. She also co-pastored, alongside her husband, at Lord's Church of Deliverance in Baltimore.
"I forgive him.," Wright-Fox's husband Alvis said during an interview with Report Annapolis News.  "I pray that he finds Jesus and gets to know him."
Alvis attended Pickett's bail review at the Annapolis District Court.  "Even though I forgive him, I still think that he needs to be held accountable for his actions," Alvis said.
Pickett was involved in a non-fatal accident and subsequently arrested in Eldersburg last year on several drunk-driving related charges, according to court records.  A trial in that case has yet be scheduled. 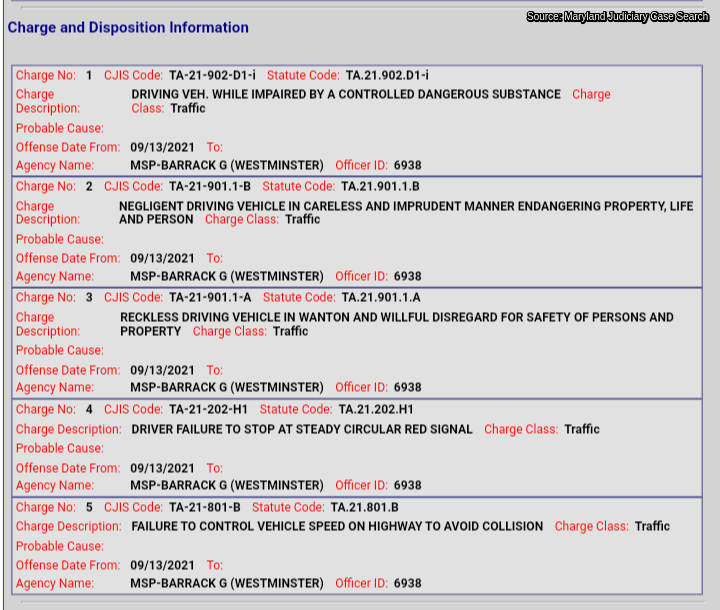