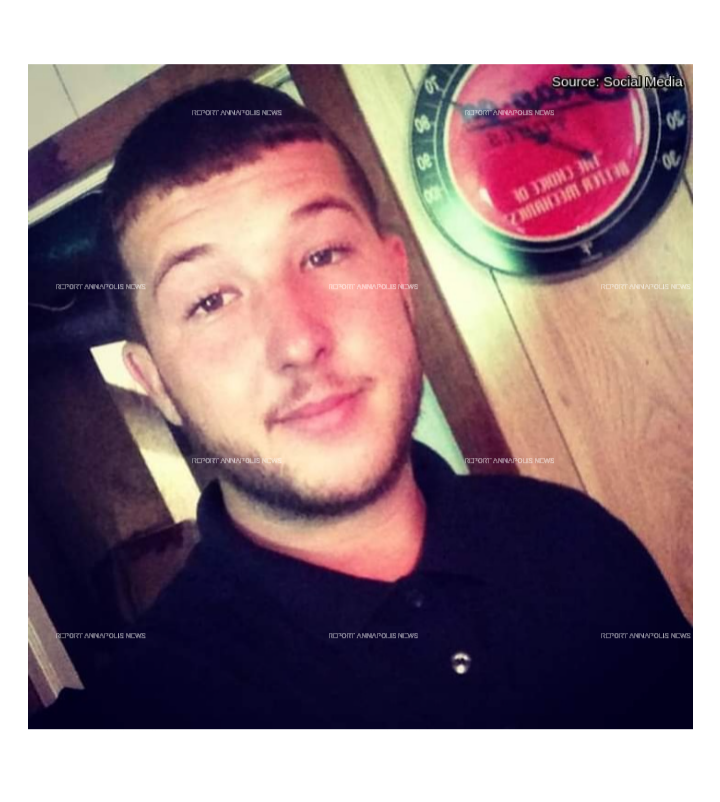 Shane Tyler Rider, a 31 year old man from Baltimore, has been identified as the motorcyclist killed during a multi-vehicle crash in Arnold.
Anne Arundel County Police Department investigators said Rider was operating a Kawasaki motorcycle, while traveling southbound on Ritchie Highway towards Baltimore Annapolis Boulevard. At that same time, a Toyota Camry was traveling northbound on Ritchie Highway and began to make a left turn onto Baltimore Annapolis Boulevard, police department officials said in a press release.  "The motorcycle and Camry collided, and the motorcycle driver was fully ejected from the motorcycle," the release said.
Rider pronounced deceased at the scene. According to the police department press release, a passenger in the Toyota was transported to an area hospital with non-life-threatening injuries, and the driver was not injured.