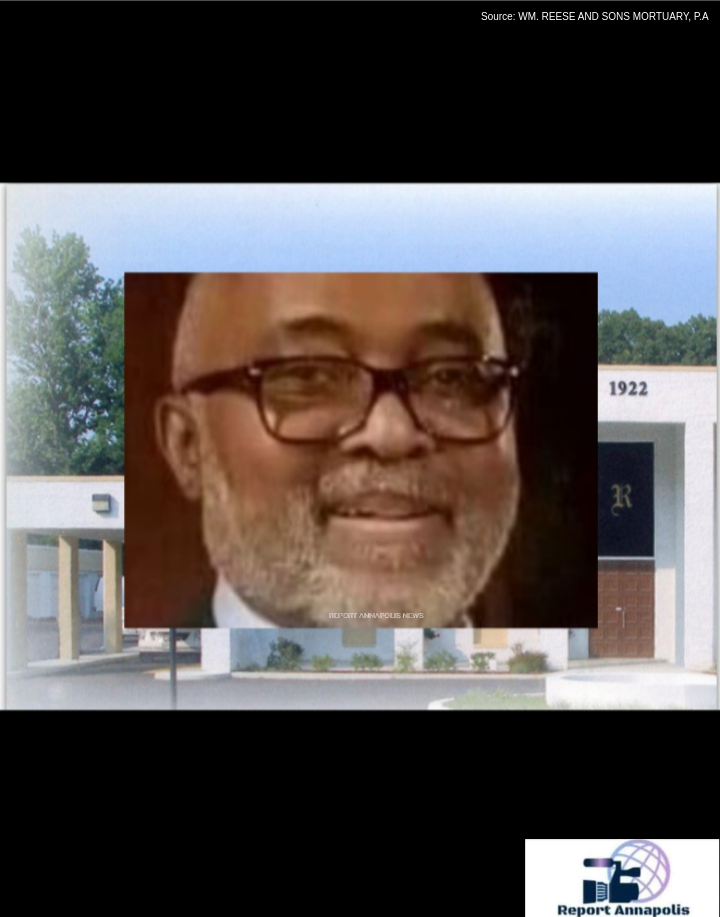 Communities in Annapolis and surrounding areas are mourning the loss of Larry Reese, Sr., a local mortician and funeral director for nearly 50 years.
Mr. Reese, the owner and president of William Reese and Sons Mortuary in Annapolis, died on April 25, 2022. He was 74.
According to an online obituary, young Larry Sr., along with his identical twin brother, Harry G. Reese, began working with their father at the family-owned funeral home, known at that time as William Reese Funeral Home, when it was located in the Fourth Ward, in the city of Annapolis.  The obituary said Mr. Reese entered into the U.S. Marine Corps in 1968, served his country for two years and later received an honorable discharge prior to enrolling in the Cincinnati College of Mortuary Science and earning a degree.
"On May 1, 1974, he became a licensed mortician and funeral director. For the next 47 years of his life, Larry's career consisted of serving the clientele of Annapolis and surrounding counties, with dignity and pride,"  the obituary mentioned.
Friends, family and colleagues are expected to begin paying their final respects to Mr. Reese starting Wednesday, May 4.  A full schedule of the services are as follows: 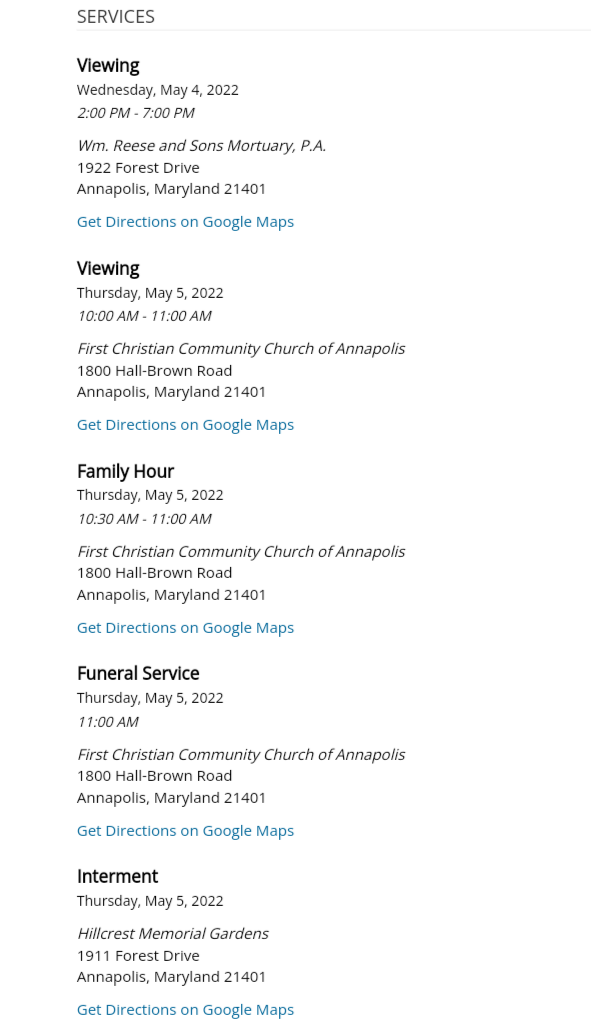