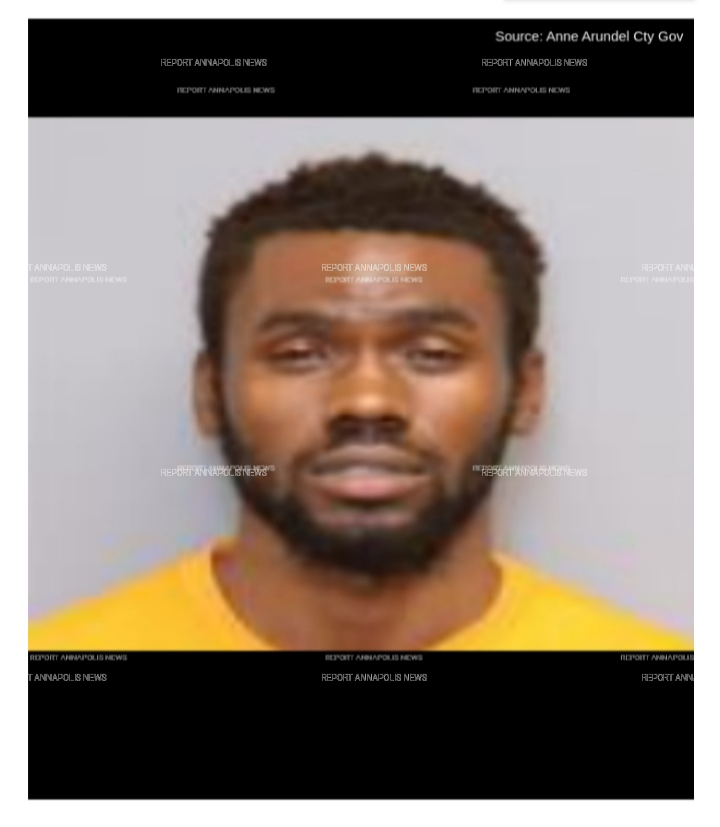 A local man was recently arrested on criminal charges following a traffic stop on Pioneer Drive in Severn.
The Anne Arundel County Police Department said that on May 17, 2022 at approximately 2:30 a.m., officers conducted a traffic stop of a white 2006 Nissan Armada in the area of Reese Road and Pioneer Drive. According to department officials, officers detected the odor of marijuana while approaching the vehicle.
A subsequent search of the vehicle resulted in the seizure of 20 grams of suspect marijuana and a black 9mm handgun, a department press release said. 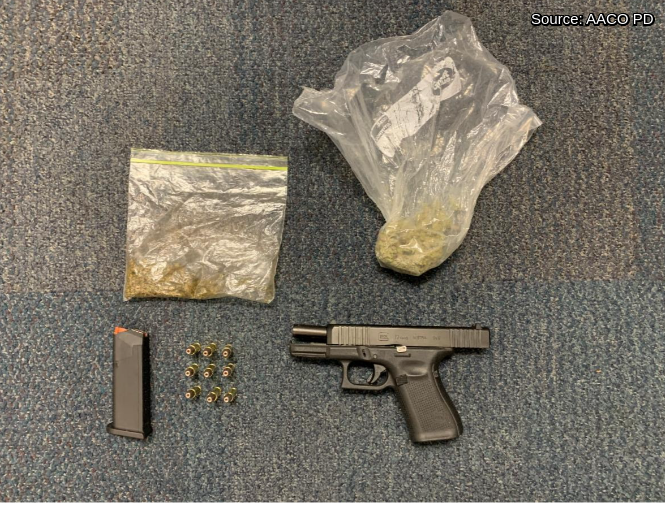 The driver was arrested, charged accordingly and identified by authorities as:
Noah Joel Ferguson (pictured above)
23-year-old
Severn, Maryland