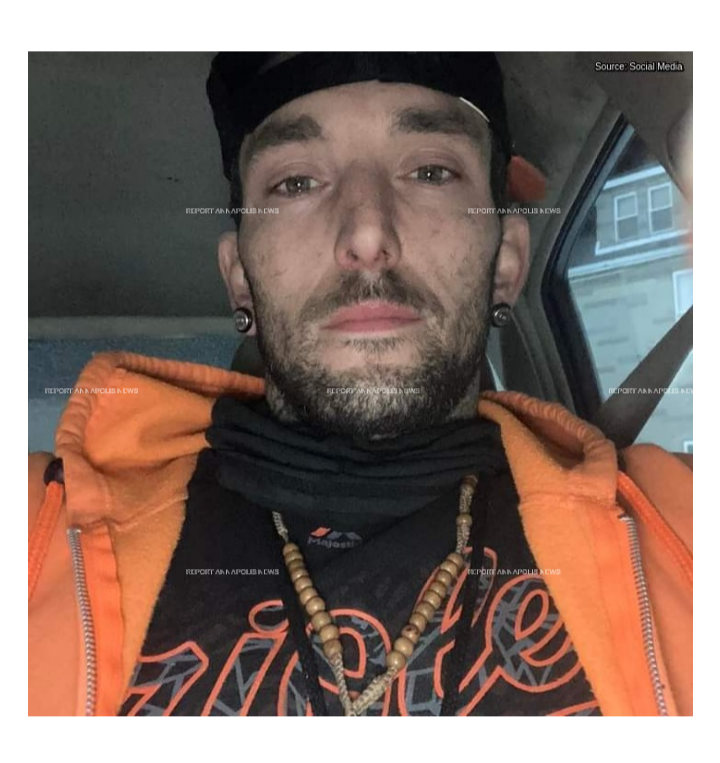 A 36 year old dirt bike rider has died at the Baltimore Shock Trauma Center almost two weeks after colliding with a tractor trailer in Glen Burnie.
According to an Anne Arundel County Police press release, on May 11, 2022, at approximately 8:40 p.m., officers responded to East Ordnance Road and Blades Lane for a crash involving a commercial vehicle and an off-road dirt bike.
A dirt bike with no lighting was westbound on East Ordnance Road, approaching the intersection of Blades Lane, and a 2023 Freightliner tractor-trailer was eastbound on East Ordnance Road and began the process of making a left turn onto Blades Lane, officials said
Police said that the roadway was dark with limited street lights, and the driver of the tractor-trailer did not see the dirt bike. "The dirt bike subsequently struck the right front of the tractor, causing both occupants to be ejected. The rear passenger fled the area on foot,"  the police issued press release said.  "A thermal drone and a police helicopter were used to search the area for the passenger, who was not located.' 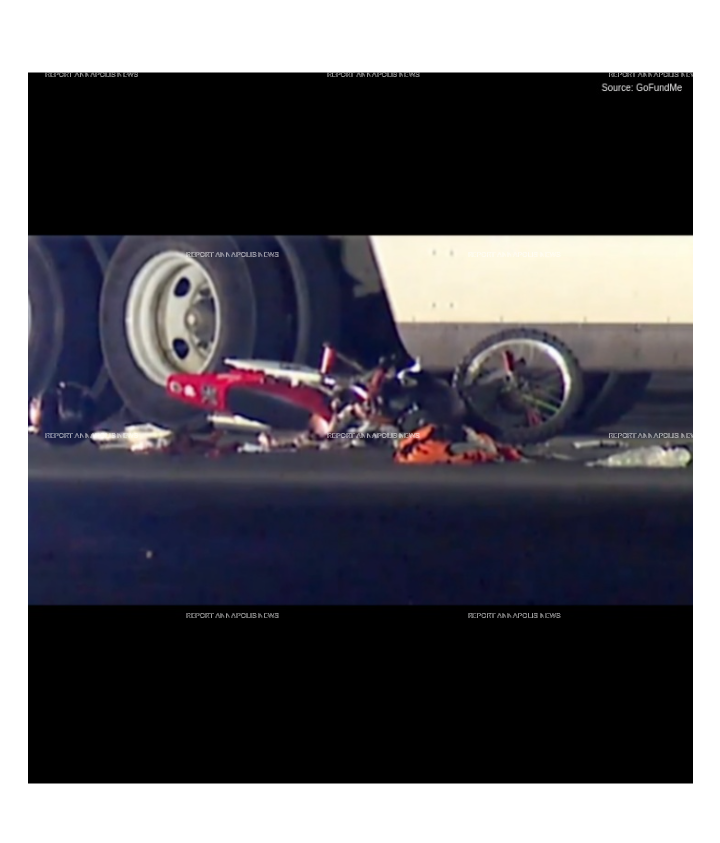 The driver of the dirt bike, Jeremy Glen Yaruta, of Baltimore, was reportedly not wearing a helmet and was severely injured. He was transported to the R. Adams Cowley Shock Trauma Center in Baltimore by Anne Arundel County Fire Department, where he was listed in Critical condition.  On May 23, 2022, Mr. Yaruta succumbed to his injuries, the police department said.
Mr. Yaruta's family is accepting donation through a GoFundMe page to help cover final expenses.  To donate, go to: Yaruta Strong: Fundraiser to Benefit the Family of Jeremy Yaruta