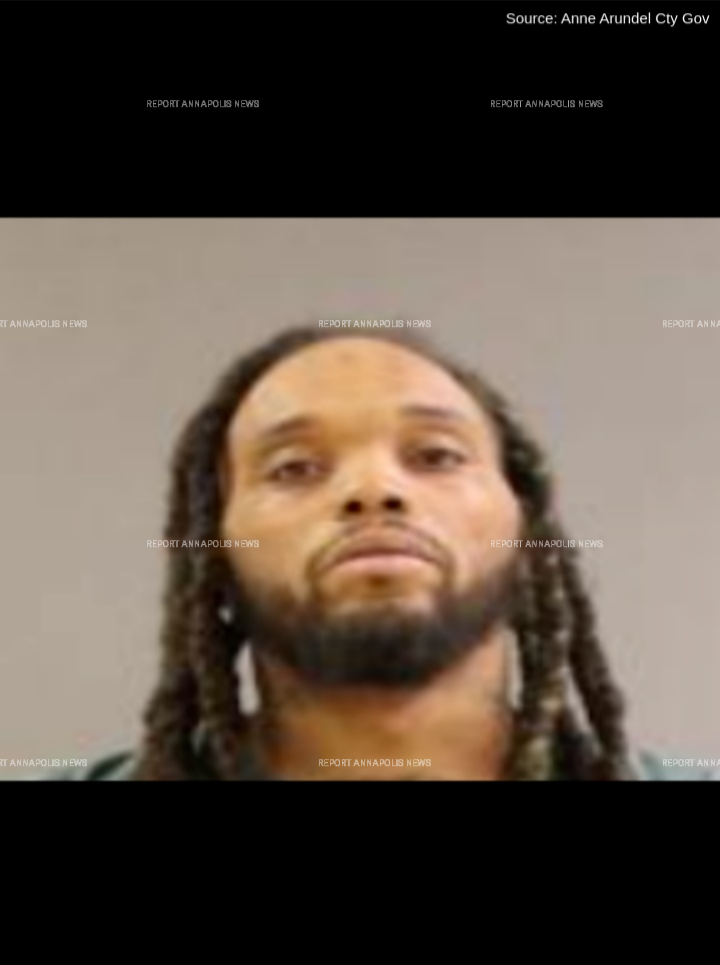 An Anne Arundel County Police officer was injured while pursuing a suspect who had been allegedly found in possession of drugs.
On May 9, 2022, at approximately 8:30 p.m., officers responded to the area of Crain Highway near 8th Avenue for a report of a male subject wandering into traffic, an police department press release said.  "Officers located a male who matched the physical description given. During the encounter, the male gave consent for officers to search him," officials stated in the release. "During the search, officers located a clear baggie with suspected cocaine. The suspect then pulled away from officers and attempted to flee on foot."
After a brief foot pursuit, the suspect was taken into custody. During the foot pursuit, an officer suffered a minor injury, officials said.
Authorities say officers recovered approximately 12.25 grams of suspected crack cocaine, approximately 2.96 grams of suspected heroin, and 3.5 pills of suspected Xanax. 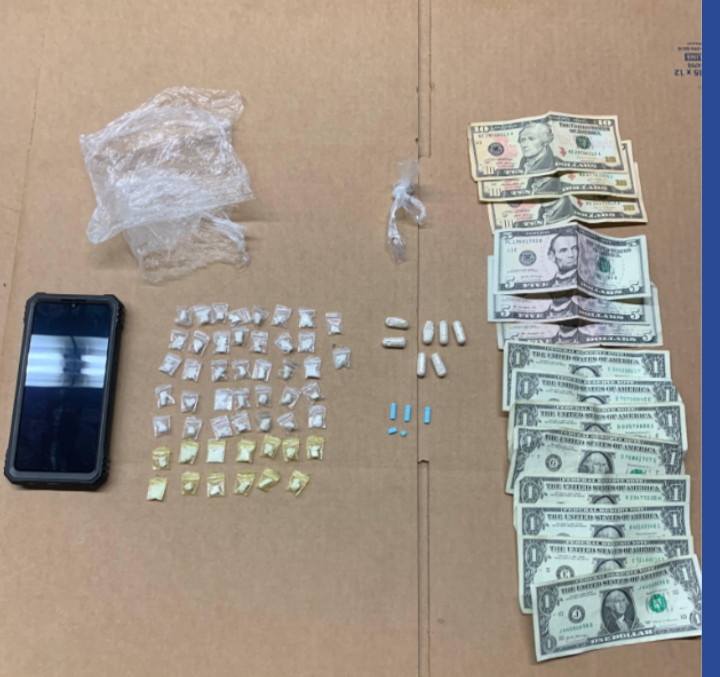