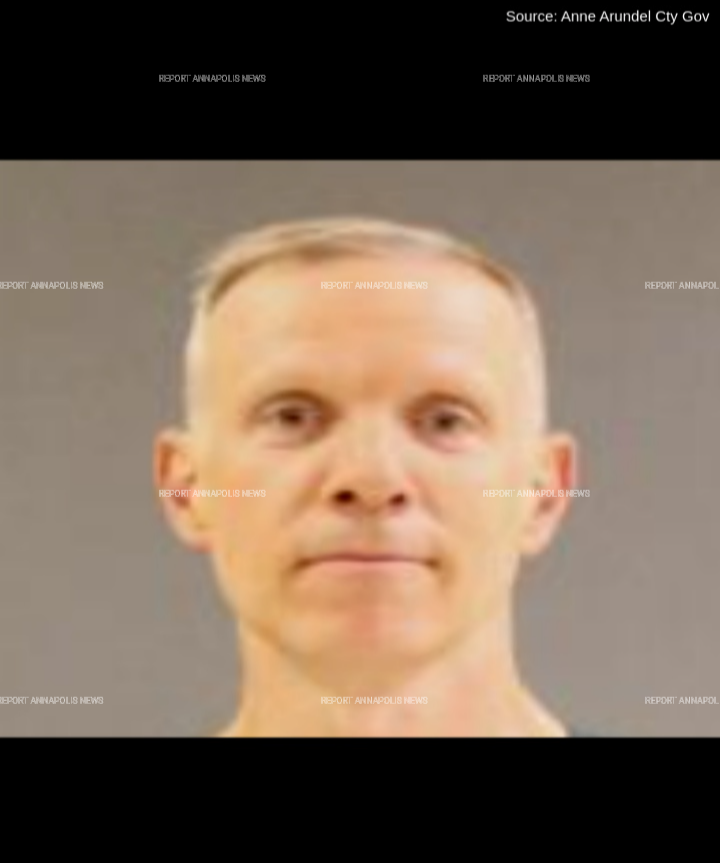 A local man has been arrested and charged following a fatal alcohol related accident that occured in Davidsonville.
In a press release, the Anne Arundel County Police Department said officers responded to Davidsonville Road at Kings Retreat Road for a crash involving a pedestrian shortly after 11pm on May 17, 2022. A 2016 Jeep Grand Cherokee was traveling southbound on Davidsonville Road approaching Palomino Court, and construction crews were on scene limiting traffic to one lane of travel, according to the press release.
"The driver of the Jeep struck an occupied 2022 Honda Accord, which was stopped at a flagger’s stop sign," the press release said.  "The Jeep failed to remain at the scene and continued traveling southbound on Davidsonville Road towards the intersection of Kings Retreat Drive where road crew flaggers were assisting with traffic control."
Multiple witnesses on the road crew reportedly observed the driver attempt to make a right turn onto Kings Retreat Drive striking a pedestrian flagger who was standing in the intersection.
Investigators allege the Jeep continued forward leaving the roadway and striking the community sign disabling the vehicle. The pedestrian flagger, identified as Lizeth Guzman, 56, of Baltimore, was wearing a high visibility reflective vest and high visibility reflective pants, officials said.
The police department press release said the driver, 48 year old Christopher Jonathan Asher, of Davidsonville, was determined to be under the influence of alcohol and placed under arrest.
Asher was charged with nearly a dozen charges related to the accident, including negligent manslaughter, death of a vulnerable individual and reckless driving.  He has been held without bond at a Jennifer Road Detention.