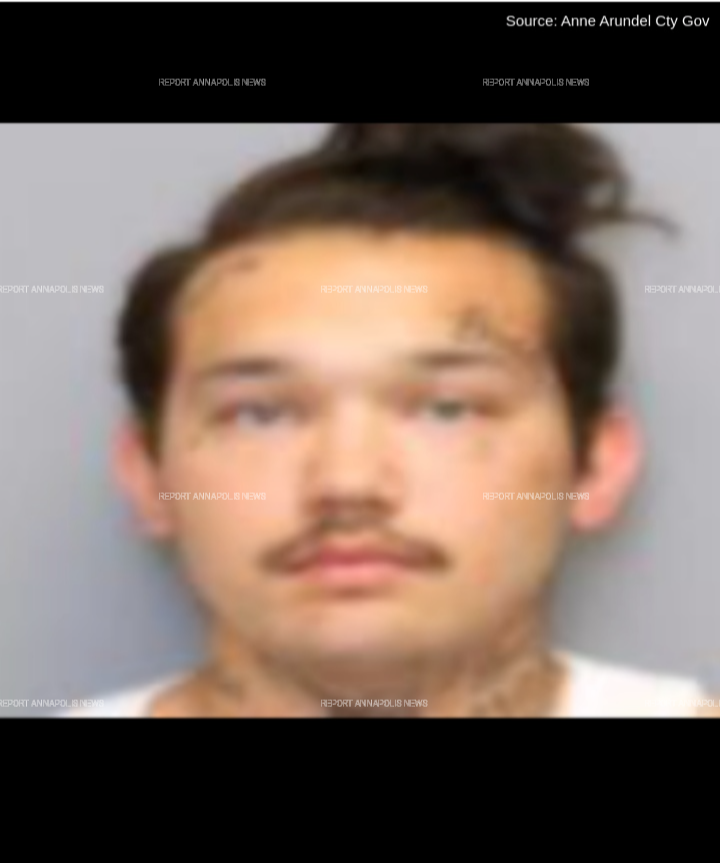 A local man is now facing a handgun charge after being pulled over while driving on Pioneer Drive in Severn.
The Anne Arundel County Police Department said in a press release that on May 29, 2022, at approximately 1:30 a.m., officers conducted a traffic stop for an equipment violation in the area of Pioneer Driver and Arwell Court.  "Officers learned that the driver was operating the vehicle in violation of a license restriction, and subsequently observed an open alcoholic beverage in the vehicle," the department press release said. "Officers later discovered a loaded black handgun inside the vehicle's center console. 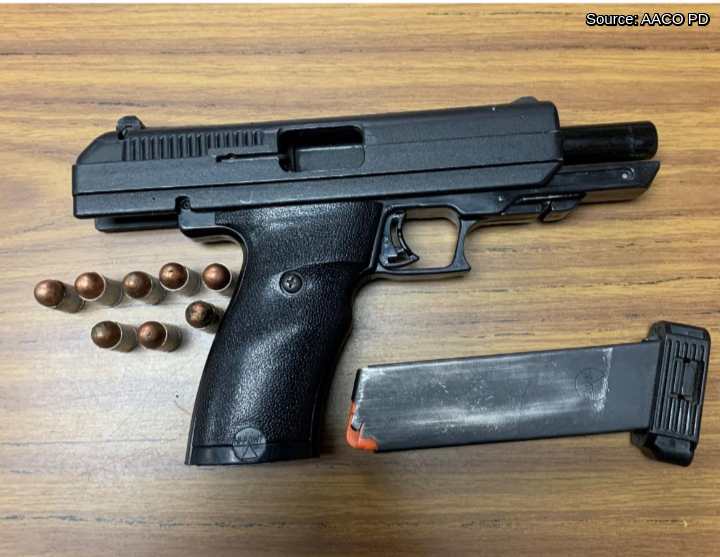 The driver was identified by authorities as
William Nelson Roque, 21-years-old, of Severn. Mr. Roque was arrested on two misdemeanor charges, including loaded handgun in a vehicle, court records show.  He was later released on his own recongnizance.