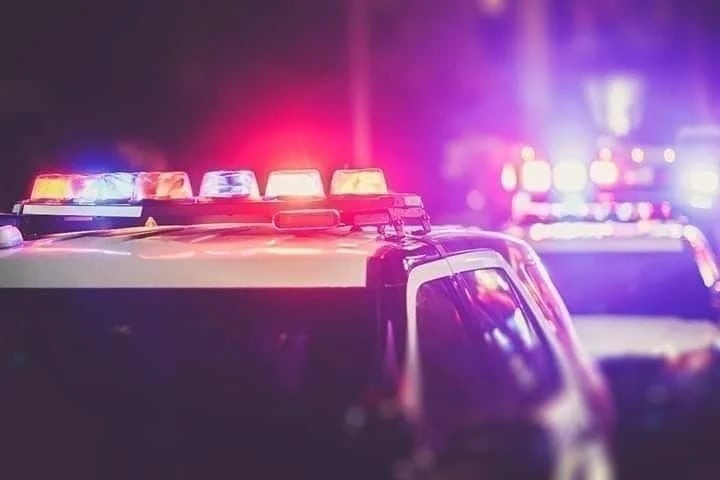 The Anne Arundel County Police Department continues to seek answers following the shooting death of a Crofton area McDonald's employee.
On May 13, 2022, at approximately 4:45 a.m., officers responded for a report of gunshots fired at the McDonald's restaurant located at 1130 Crain Highway South in Crofton, according to a police department press release.  Department officials said that upon arrival, officers discovered a deceased male with an apparent gunshot wound(s) to his body.
The suspect reportedly walked up to the drive-thru window and without warning, shot the employee, Britrain Marcellus Gray, 23, of Odenton. Sources connected to the case says that the suspect, who has yet to be taken into custody, then fled toward a nearby Royal Farms.
Gray was reportedly pronounced dead inside the restaurant. Whether or not the fatal shooting was witnessed by other employees or customers is unclear.
Anne Arundel County Police are urging anyone with information to come forward by calling the Anne Arundel County Homicide Unit at 410-222-4731. Individuals wishing to remain anonymous are asked to call the Anne Arundel County Police Tip Line at 410-222-4700 or Metro Crime Stoppers at 1-866-7LOCKUP or Download P3Tips APP and Submit Your TIP or submit by web at www.metrocrimestoppers.org