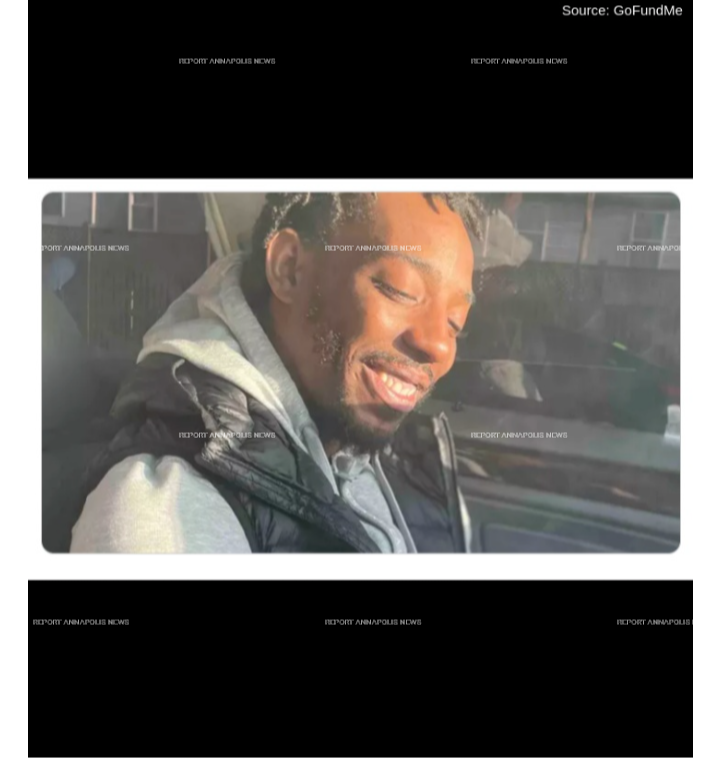 A GoFundMe account has been set up in efforts to raise money toward the funeral and burial costs for Britrain Gray, the 23 year old man from Odenton who was recently shot while working the drive thru at a McDonald's in Crofton.
$8,255 had been raised as of 9am on Monday, May 16.
"Britrain Gray, known as Train, was tragically killed. He was taken away due to a senseless targeted act of violence," the fundraiser description reads.  "This is the third loss his family has endured in the last year and asks for funds to help lay him to rest."
Britrain is remembered as a funny and hardworking young man, who was famous for bringing smiles to everyone’s faces through effortlessness entertainment and energetic backflips.
According to the organizer, all funds donated are greatly appreciated and will go directly to his family.  To donate, click: Britrain Gray Funeral and Burial Fundraiser
On May 13, 2022, at approximately 4:45 a.m., officers responded for a report of gunshots fired at the McDonald's restaurant located at 1130 Crain Highway South in Crofton, according to a police department press release.  Department officials said that upon arrival, officers discovered a deceased male with an apparent gunshot wound(s) to his body.
The suspect reportedly walked up to the drive-thru window and without warning, shot the employee, later identified as Britrain Marcellus Gray. Sources connected to the case says that the suspect, who has yet to be taken into custody, then fled toward a nearby Royal Farms.
Gray was reportedly pronounced dead inside the restaurant. Whether or not the fatal shooting was witnessed by other employees or customers is unclear.
Anne Arundel County Police are urging anyone with information to come forward by calling the Anne Arundel County Homicide Unit at 410-222-4731. Individuals wishing to remain anonymous are asked to call the Anne Arundel County Police Tip Line at 410-222-4700 or Metro Crime Stoppers at 1-866-7LOCKUP or Download P3Tips APP and Submit Your TIP or submit by web at www.metrocrimestoppers.org