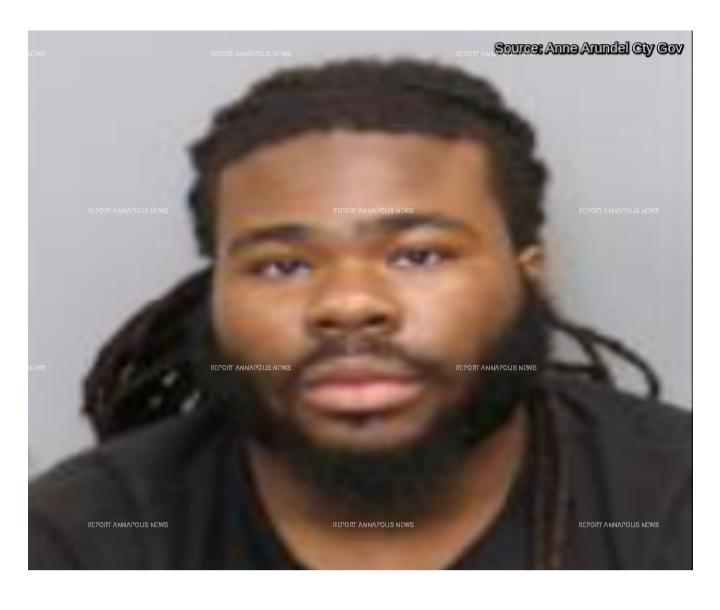 Patrol Officers with the Anne Arundel County Police Department arrested and charged a local man on a gun charge while conducting a traffic stop in Glen Burnie.
On May 18, 2022, at approximately 9:30 a.m., an officer conducted a traffic stop of a white 2017 Volkswagen on Kenilworth Court near Century Towne Road, according to department officials.  In a press release, authorities said upon approaching the vehicle, the officer detected the odor of marijuana coming from inside the vehicle.
"A search of the vehicle resulted in the seizure of a .40 caliber Glock 23 handgun and a small amount of suspected marijuana," the press release said. 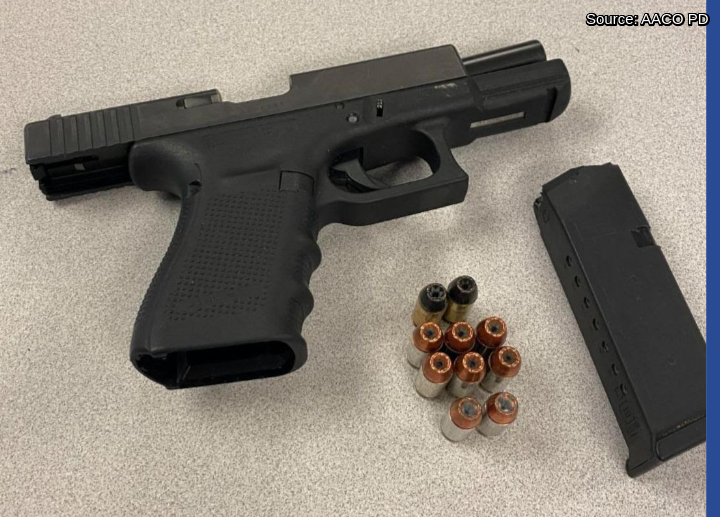 The driver was arrested, charged and identified by the police department as:
Jerome Anthony Duncan
25-year-old