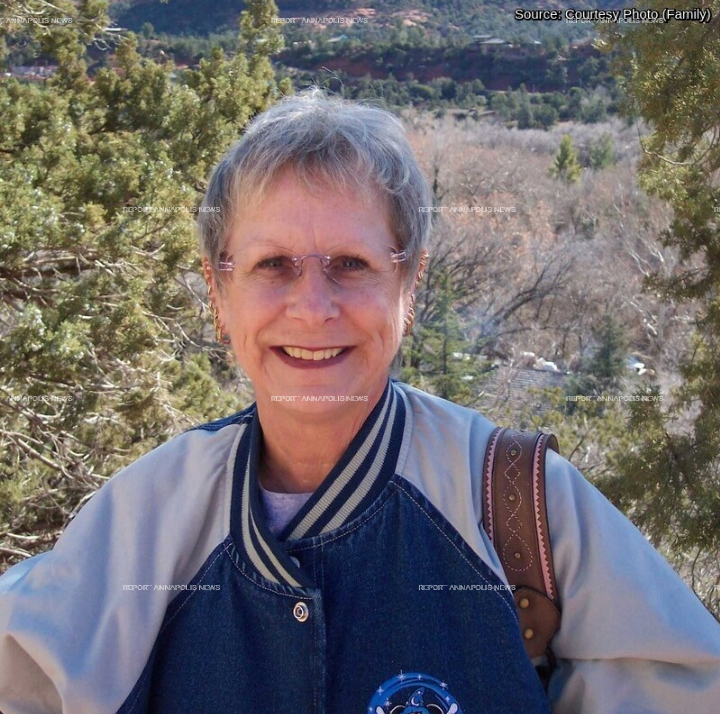 The woman pulled from a recent Annapolis home fire in Heritage Harbour has died from the injuries she sustained.
The Anne Arundel County Fire Departs said that on April 26, 2022, rescue squads responded to a 911 call reporting a dwelling fire with an occupant trapped in the 2600 block of Compas Drive. According to a department press release, first arriving firefighters reported smoke from the front of the one-story, middle-of-the-row townhouse. 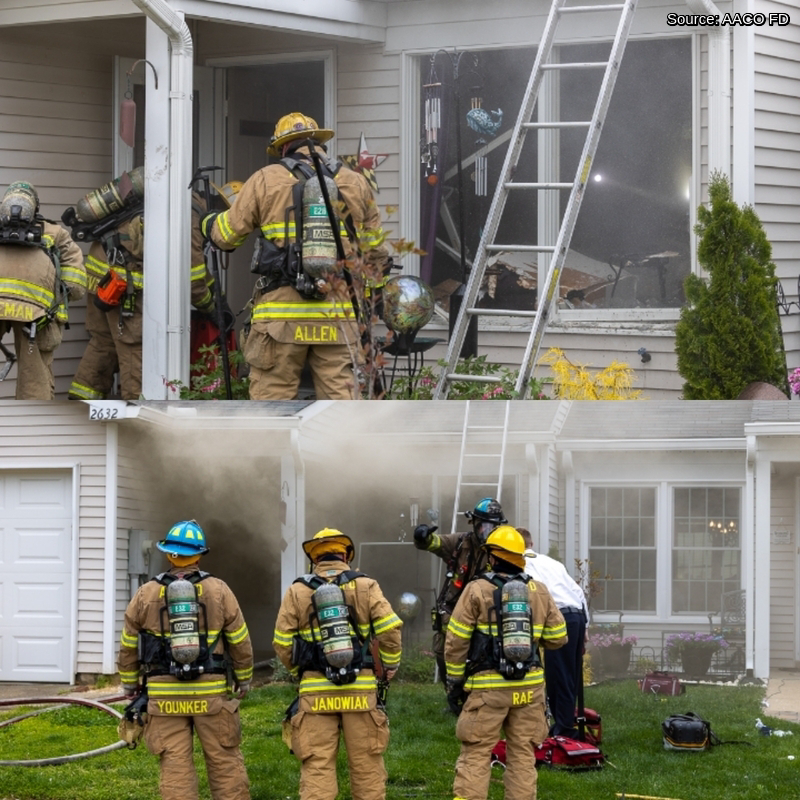 "They entered and quickly removed a female occupant, believed to be in her 80s, and extinguished a small fire that the residential sprinkler system had contained," the press release said. "She was treated by paramedics and transported to the Burn Center at John Hopkins Bayview Hospital by Maryland State Police helicopter with critical, life-threatening injuries."
The woman was identified by fire department officials as Danielle Neal.  Neal, 63, died on April 29, 2022, as a result of her injuries, the department said. The fire was reportedly ruled accidental and caused by use of smoking materials in the living room area with home oxygen.
In an online obituary, Ms. Neal's family said she was a Marine Corps veteran, was from a military family and was also married to a veteran.  "She was a breast cancer survivor and a lover of dachshunds," the obituary said.
"Danielle is survived by her husband of 31 years, Gary Neal; her brothers Jacques Loraine and Charles Loraine and her sister Shelley Brodka. No services are planned at this time. A Celebration of life is being planned for June 2022. In lieu of flowers, please make donations to Susan G. Komen for the Cure."