Man, 43, Pronounced Dead After Being Pulled from Water at Sandy Point State Park in Annapolis 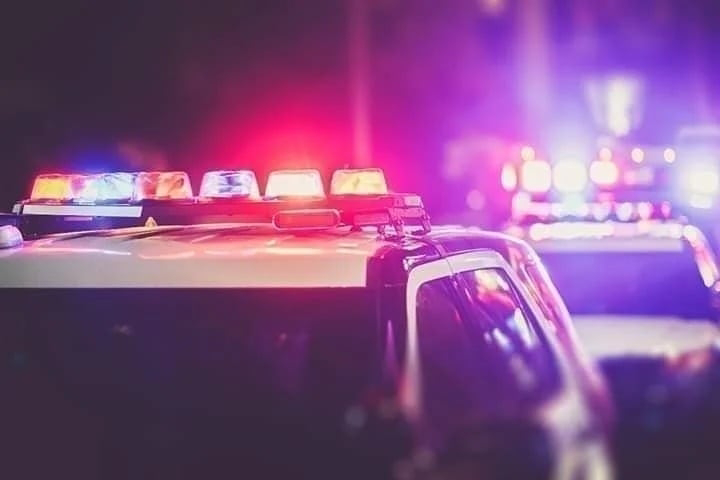 A 43 year old man was unable to be resuscitated after being pulled out of the water at the Sandy Point State Park in Annapolis.
According to the Department of Natural Resources Police, officers responded to the park in reference to an unresponsive male pulled from the water on Sunday, May 29th, at approximately 12:30 PM.  "The victim and family had launched their boat from Sandy Point State Park. While the family members were fishing, he jumped in the bay to cool off and got swept away in the current," an official press release stated.  "The family waved for help and people in another boat found him.  He was pulled out of the water and brought to the marina."
Officers performed lifesaving rescue measures until relieved by emergency personnel, who were unsuccessful in resuscitating the man, officials said.
The man was identified as: William Enrique Villa Toro, 43, of Hyattsville
Department of Natural Resources Police are still investigating the death of a woman pulled from the water at Sandy Point State Park last year.
Geeta Stowe, 42, of Linthicum Heights, passed away at an area hospital on May 25, 2021, about 48-hours after two men were seen pulling her body out of the water.  She had been listed in critical condition while investigators sought the public's help with identifying her, relying on her tattoos.