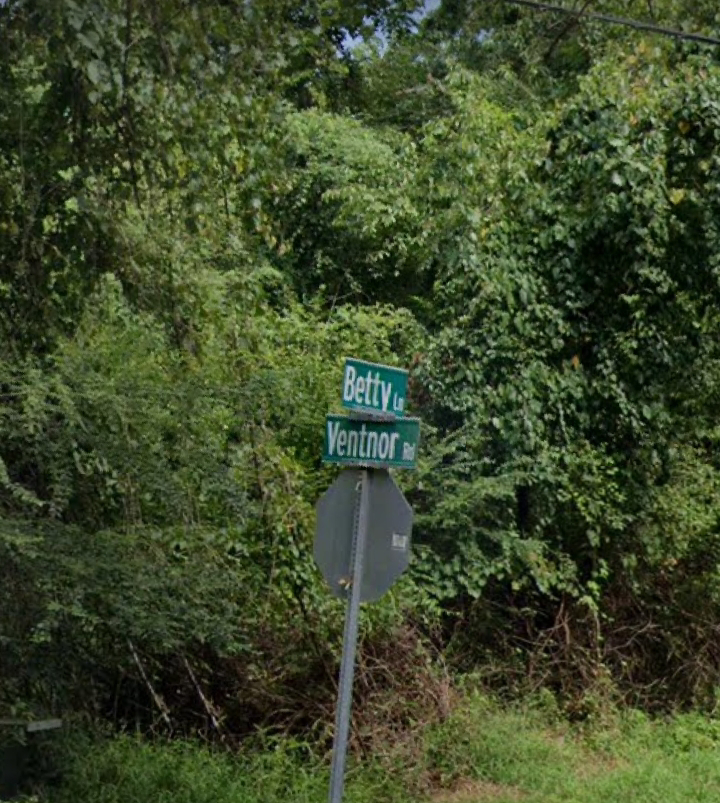 First responders with the Anne Arundel County Fire Department battled a single alarm blaze this morning inside Pasadena's ventnor-waterfront homes community.
Firefighters responded to a 911 call from a neighbor reporting the front of the house on fire at 1976 Betty Lane. The neighbors indicated that they could hear a smoke alarm sounding. First arriving firefighters found heavy fire conditions from the front of the one-story, single-family dwelling. The bulk of the fire was extinguished in about 15 minutes from arrival and the incident was declared under control about 15 minutes later.
The two occupants escaped the home without injuries before firefighters arrived. Members of the Anne Arundel County Fire and Explosives Investigation Unit determined the fire originated in the attached garage with the cause remaining under investigation.
The two occupants have been displaced and are being assisted by family. There were no reported injuries.