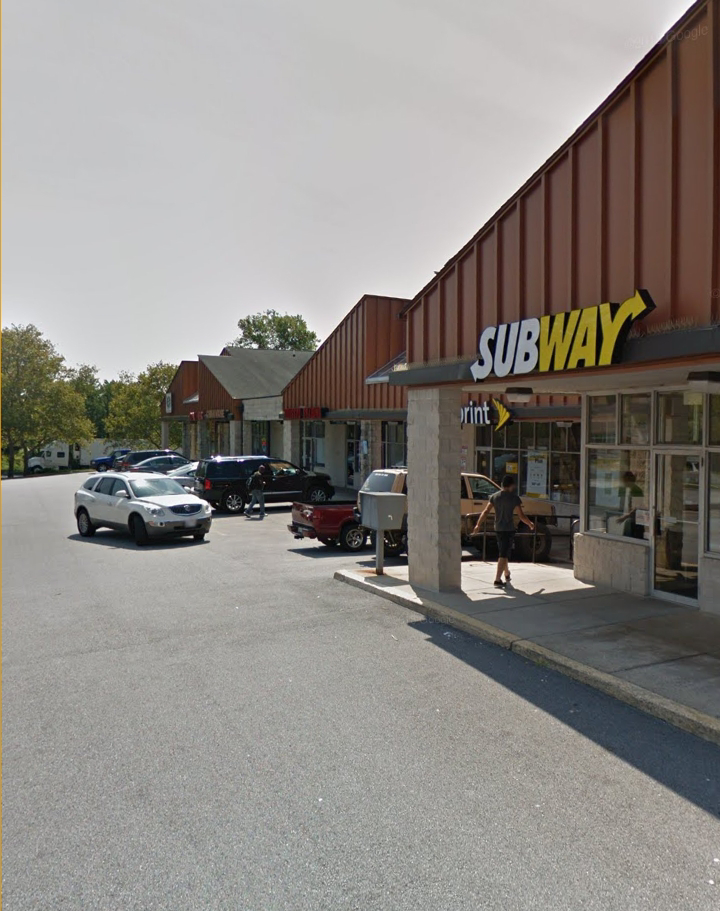 A man was arrested this week for becoming disorderly following a Glen Burnie Subway employee's request to wear a mask upon entering the store.
On January 15, 2021 at approximately 12:43 p.m., officers responded to the Subway restaurant located at 337 Hospital Drive in Glen Burnie for an emergency order violation. Upon officers arrival, an employee reported that a customer refused to wear his mask in the store and became disorderly. The customer refused to put on his mask when asked by officers and acted as if he was going to throw a drink on the cashier.
The subject was arrested, charged and identified as:
David Spencer Glotselty
DOB: 04/28/1984
2100 block of Muira Street
Baltimore, Maryland