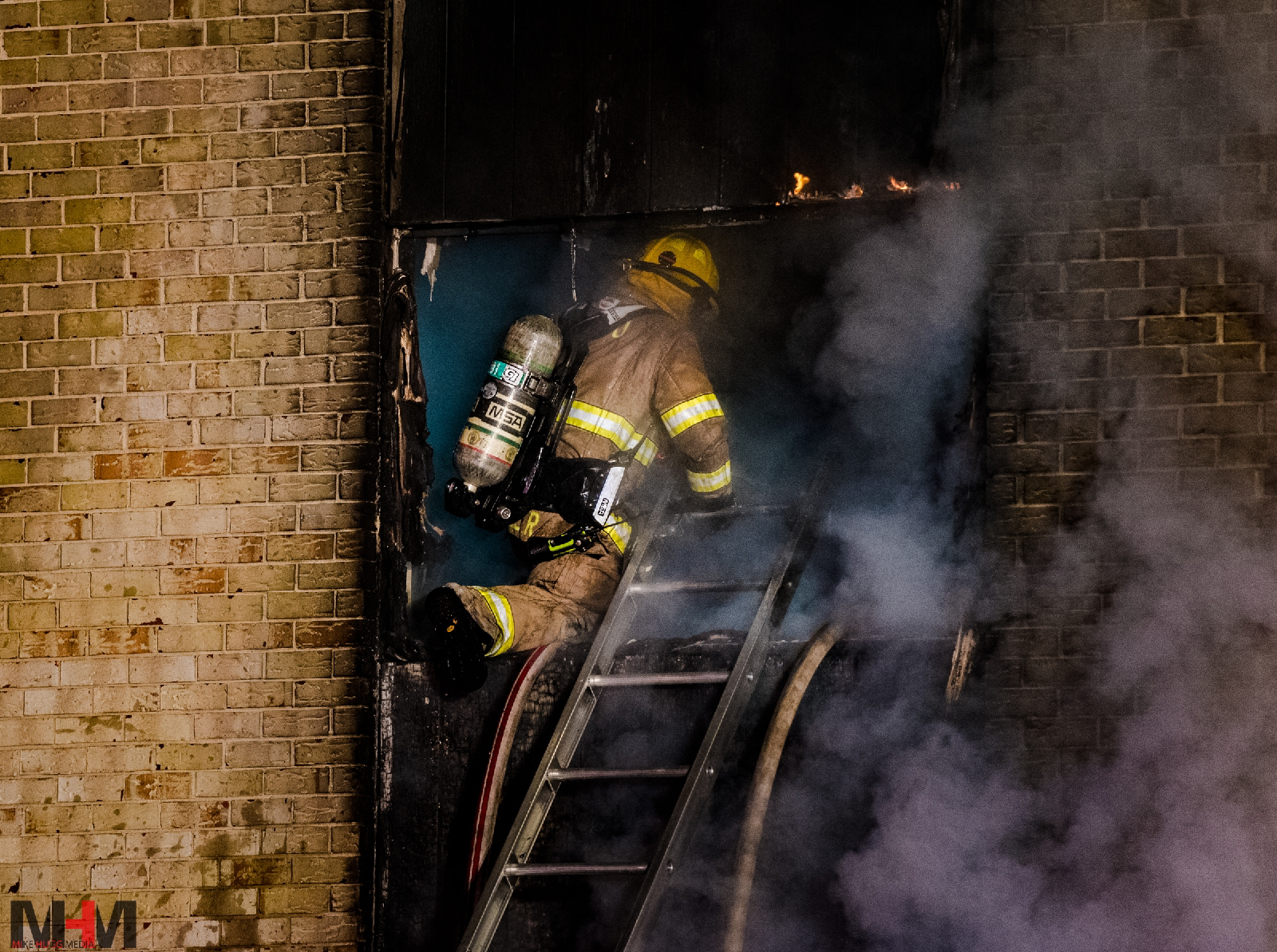 Officials with the Anne Arundel County Fire Department today released the details of a major blaze which displaced nearly two dozen Glen Burnie residents.
Shortly after 7pm on Friday, firefighters responded to multiple calls reporting fire and smoke with occupants trapped at 470 Glen Mar Road. First arriving firefighters found smoke and fire from the building with multiple occupants requiring rescue from balconies. The smoke and fire conditions inside the building would not allow the occupants to exit through the building's interior. Firefighters immediately performed rescues of the ten trapped occupants from the front and back of the building using multiple ground ladders while simultaneously extinguishing the fire.
The fire was brought under control in about an hour. Paramedics evaluated the rescued occupants and subsequently transported six patients, ranging in age from 31 to 66, to UM Baltimore Washington Medical Center with minor injuries.
The fire displaced 23 occupants from 11 apartments. The displaced occupants received assistance from the Red Cross and the Anne Arundel County Office of Emergency Management. The cause of the fire is under investigation by members of the Anne Arundel County Fire and Explosives Investigation Unit.