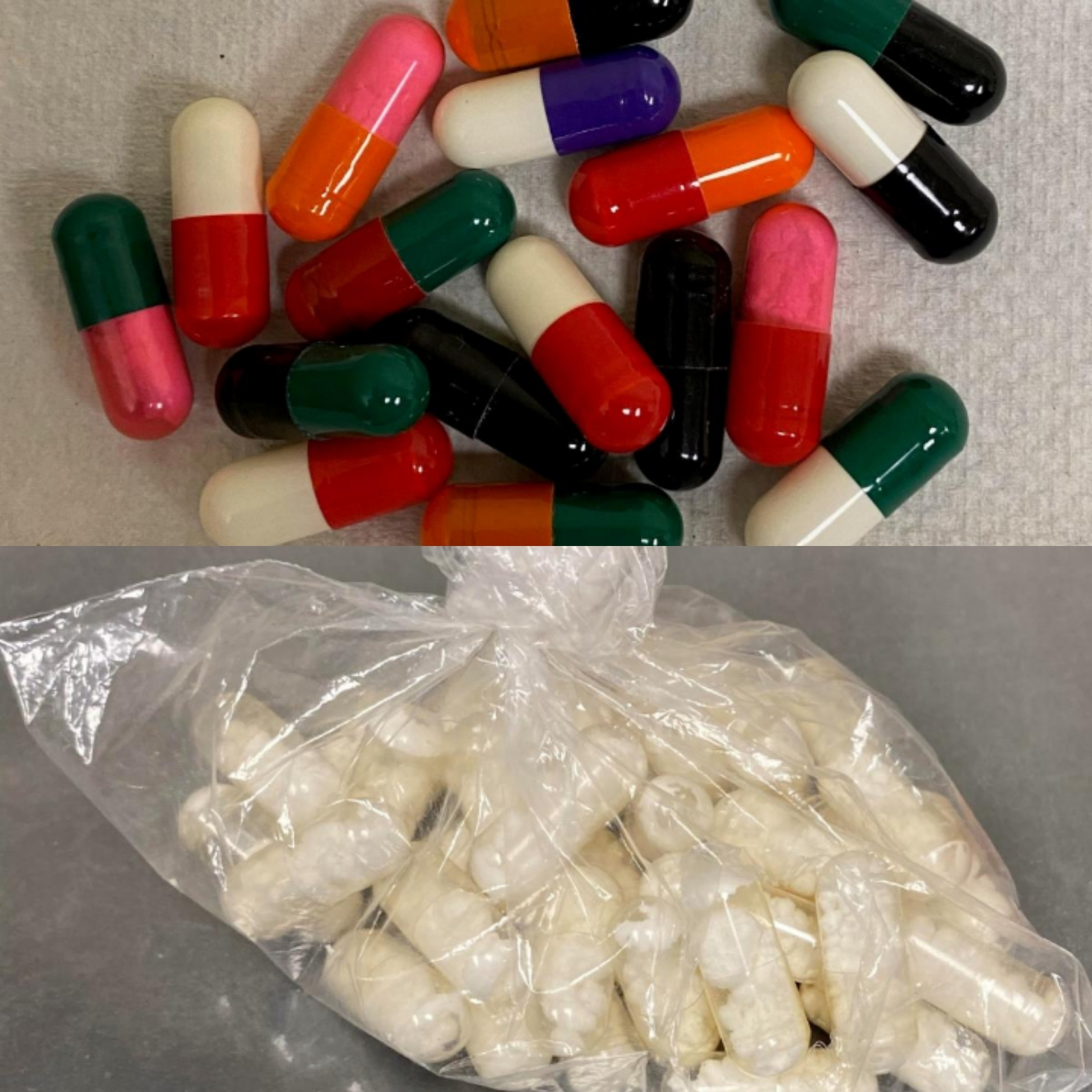 Suspected heroin was seized from a vehicle in Annapolis by Anne Arundel County Police officers after the driver and passenger were found unresponsive.
On January 8, 2021 at approximately 7:45 p.m., Southern District officers responded to the Exxon Gas station at 2069 West Street for the complaint of two subjects passed out in a white 2002 Chevrolet Silverado. Officers located the vehicle and observed a male and female, who both appeared unresponsive, within the vehicle. Officers knocked on the vehicle window in an attempt to awaken the driver.  The driver became coherent and unlocked the door. Officers then observed a clear baggie containing suspected heroin capsules inside the vehicle.
A search of the driver resulted in the recovery of 17 capsules of suspected heroin.  Both occupants were transported to Central Booking and charged accordingly.
The occupants were identified as:
1) Randall A. Miller (Driver)
DOB: 12/30/1992
200 block of Williams Street
Berlin, Maryland
2) Elizabeth A. Horner (Passenger)
DOB: 07/04/2001
100 block of Franklin Avenue
Berlin, Maryland