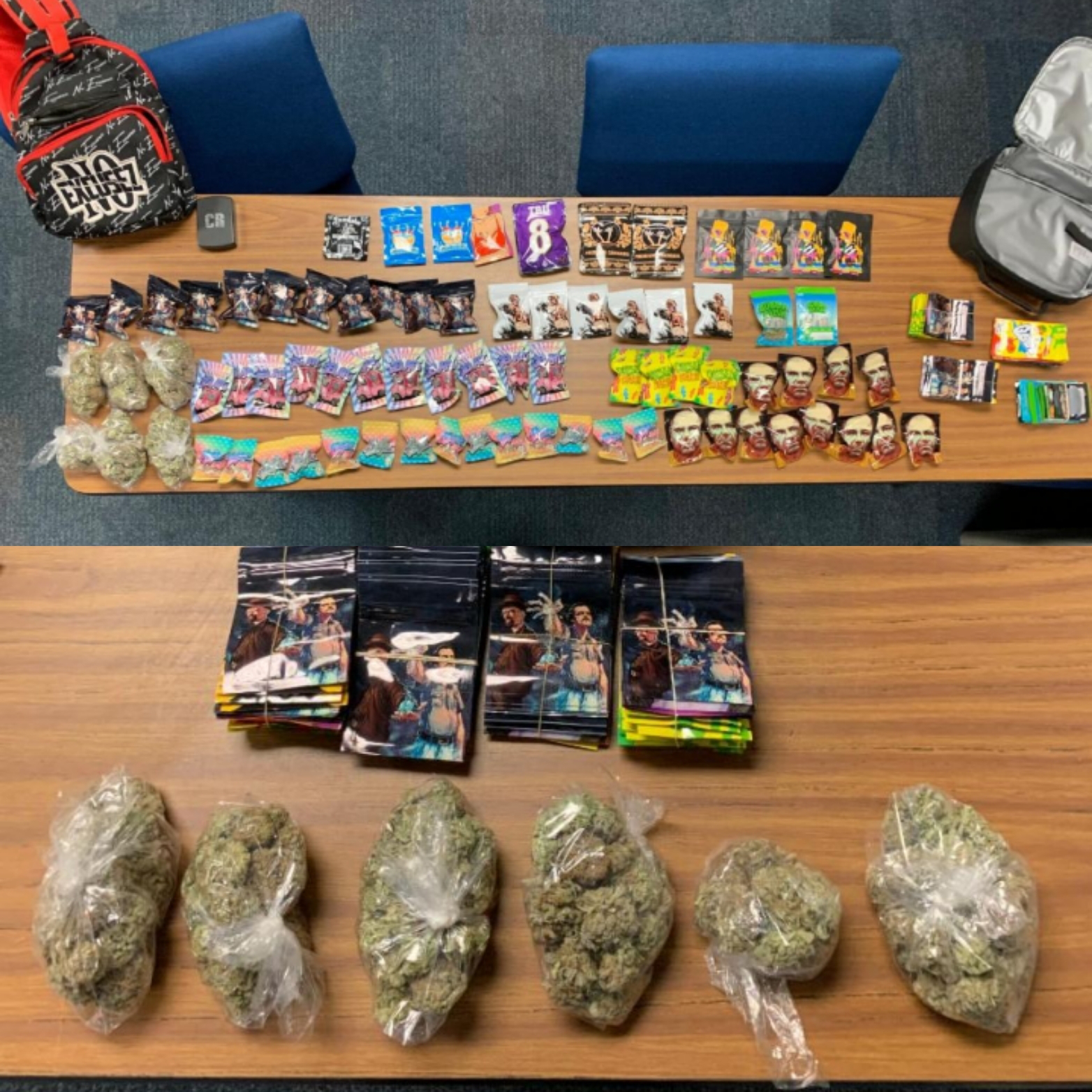 Officers seized nearly 600 grams of pot and arrested one person last night during a traffic stop in Severn, Anne Arundel County Police said.
According to department officials, officers conducted a traffic stop of a white Cadillac SRX in the area of Pioneer Drive at Richfield Drive in Severn. An investigation led to a search of the vehicle which resulted in the recovery of approximately 550 grams of suspected marijuana from the vehicle.
The driver,  Andre Xaiver Rice, 30, was arrested and charged accordingly.