State Police Arrests Mark Hilton, 59, of Glen Burnie, on a Charge Related to Sexual Solicitation of a Minor 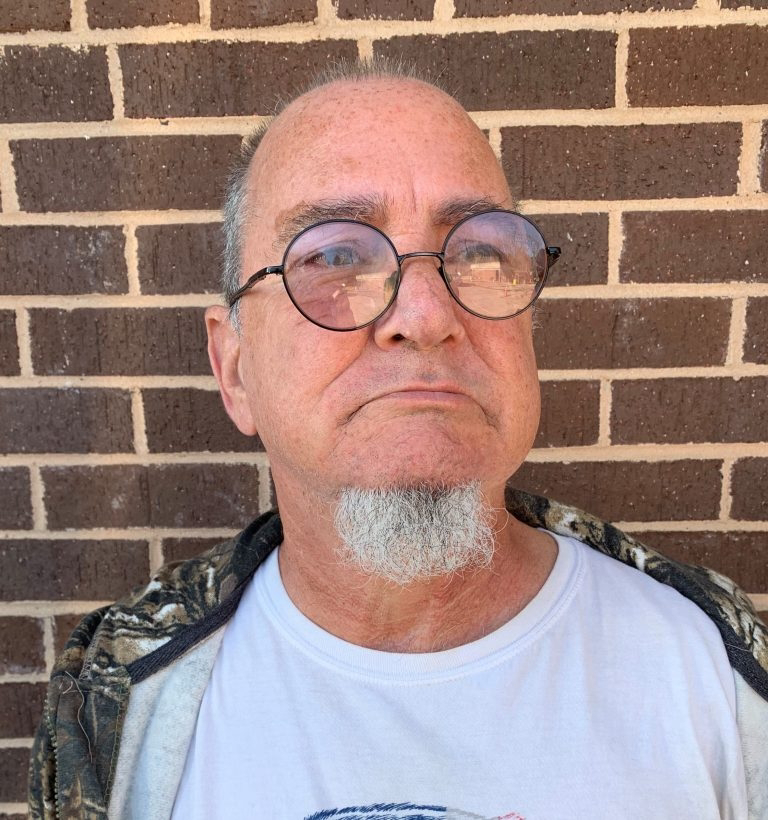 Maryland State Police arrested a man Wednesday on charges he solicited sex from an undercover trooper who was posing as a child over the Internet in Anne Arundel County.
Mark Hilton, 59, of Glen Burnie, Maryland, is charged with one count of sexual solicitation of a minor. He was taken to Anne Arundel County Detention Center for processing..
According to a preliminary investigation, a trooper with the Maryland State Police Computer Crimes Unit in December was monitoring an online dating application while posing as a 14-year-old male. Hilton initiated an online conversation with the goal of soliciting a sexual encounter with the minor.
The suspect suggested meeting with whom he thought was the minor today in Hanover, Maryland. According to a preliminary investigation, Hilton arrived at that location at about 12:25 p.m. Maryland State Police, with assistance from a special agent assigned to the FBI’s Maryland Child Exploitation Task Force, arrested the suspect at the scene.