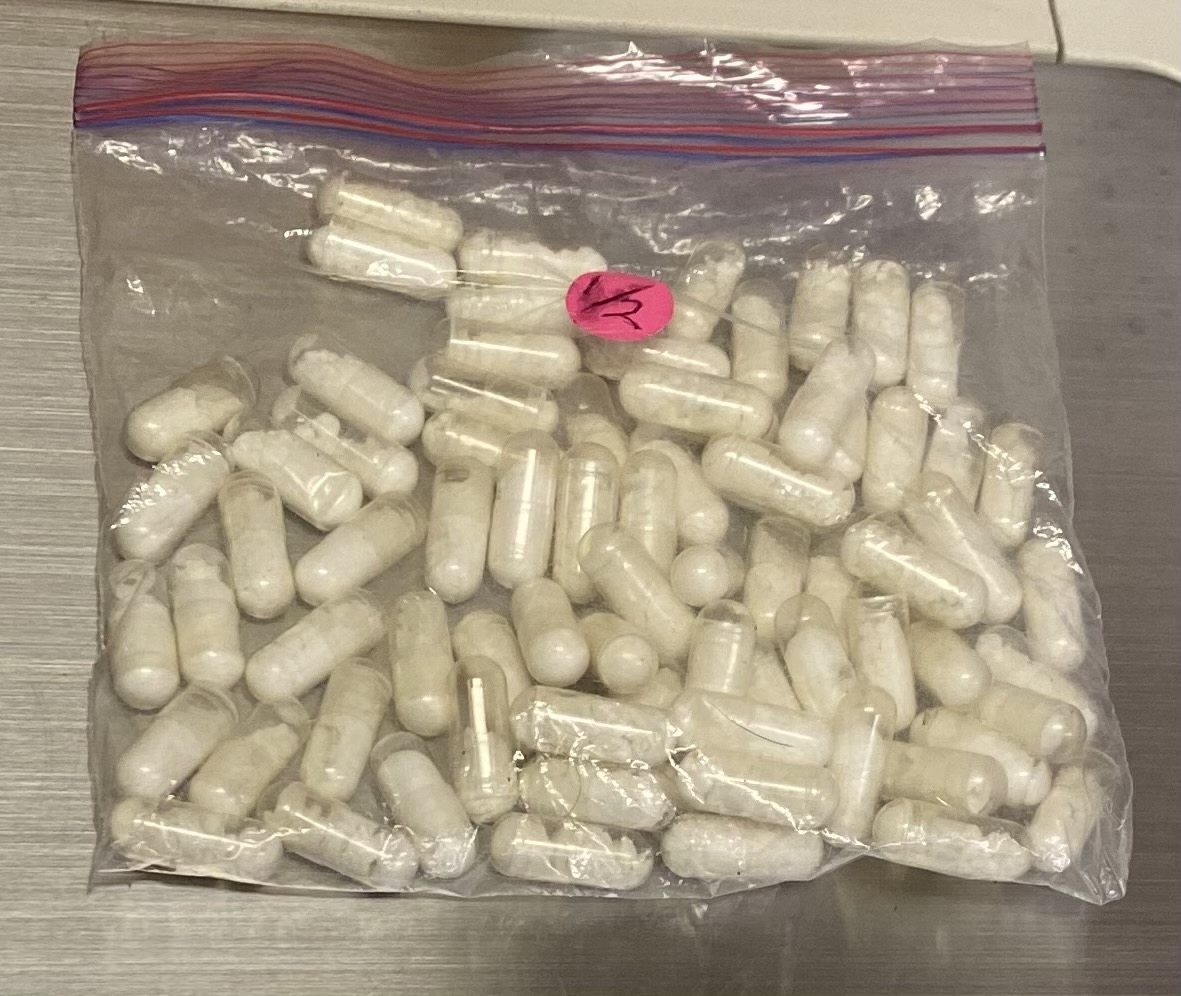 Anne Arundel County police officers were called to the scene of a motor vehicle accident in Glen Burnie and allegedly found over 80 heroin tabs after searching one of the vehicles involved.
On January 26, 2021 at approximately 6:10 p.m., officers responded to Baltimore Annapolis Boulevard at Furnace Branch Road West in Glen Burnie for a crash involving multiple vehicles. A witness told officers the driver of the at fault vehicle, a silver Chevy Silverado, was attempting to leave the scene. Officers quickly located and detained the driver.
The investigation resulted in the recovery of four gel capsules containing suspected Heroin, and a bag containing 78 gel capsules containing suspected Heroin from the vehicle and driver who was subsequently arrested and charged.
The arrestee was identified as:
Kori Raye Steel
DOB:12/5/1991
3000 block of Birmingham Briar Drive
Crowley, Texas