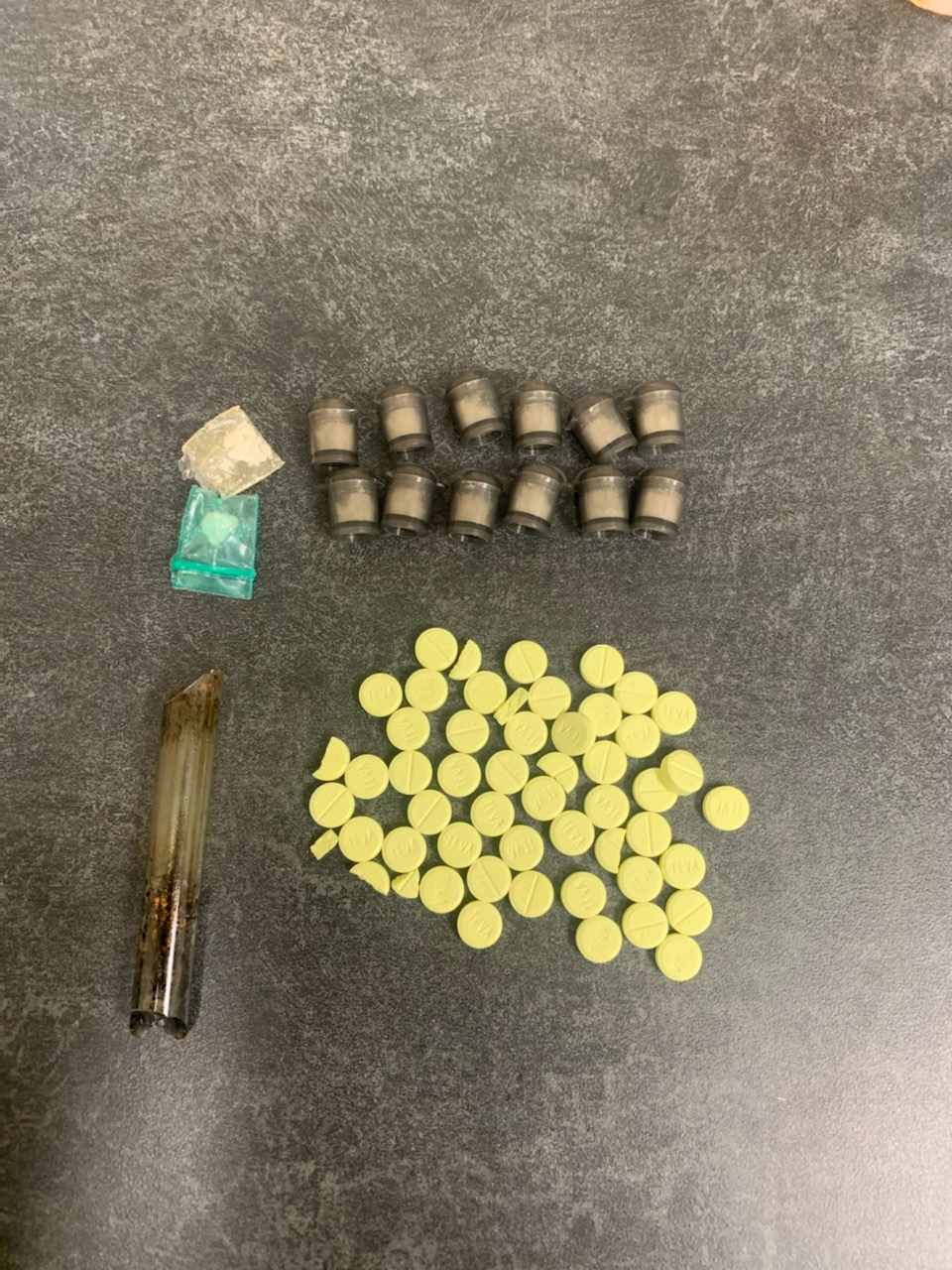 The seizure of drugs in Brooklyn Park has led to the arrest of two people, county police said this morning.
On January 4, 2021 at approximately 10:30 p.m., Northern District officers conducted a traffic stop of a black Nissan in the area of 9th Avenue and Ritchie Highway in Brooklyn Park. Officers obtained information leading to a search of a vehicle which resulted in the recovery of approximately 8.22 grams of suspected crack cocaine along with 48 ½ yellow pills of suspected Clonazepam and CDS paraphernalia.
Both the driver and passenger were arrested and charged accordingly.
Arrested:
1) Jamaar Terrell Cornish
DOB: 12/09/1987
500 block of Edgewood Avenue
Cambridge, Maryland
2) Leanne Elizabeth Hassett
DOB: 02/10/1978
4300 block of Liberty Heights Avenue
Baltimore, Maryland