Bike, Money Stolen From Gambrils Teen During Robbery Near His Home 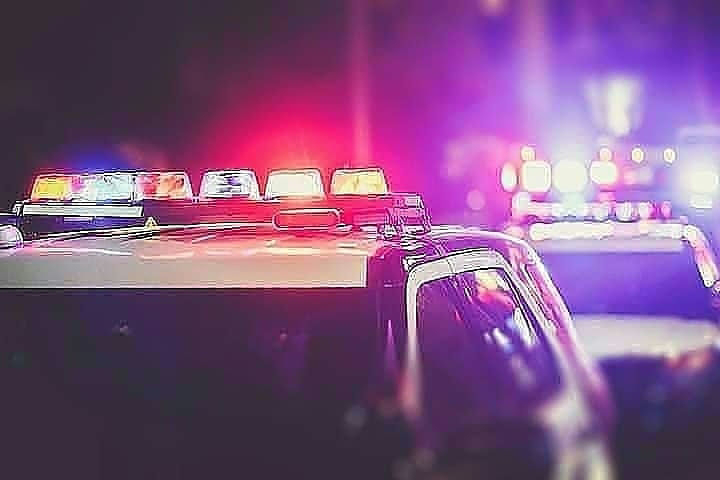 Anne Arundel County Police detectives are investigating the robbery of a teen boy near his home in Gambrils.
On January 2, 2021 at approximately 2:30 p.m., officers responded for a robbery of a citizen in the area of Evergreen Road and Honeylocust Drive in Gambrills. The juvenile male victim was riding a bicycle on a path near the construction site at the rear of 1417 S Main Chapel Way when he was approached by an unknown suspect who threatened him and demanded cash. The victim complied, handing the suspect an undetermined amount of cash. The suspect then took the victim’s bicycle and began to flee.
The victim was able to retrieve his bicycle, however the suspect was able to get away.
Officers searched the area but were unable to locate the suspect. The suspect is described as a black male, 17 years of age, wearing dark clothing. Western District detectives are investigating and ask anyone with information to contact 410-222-6155 or the Tip Line at 410-222-4700.