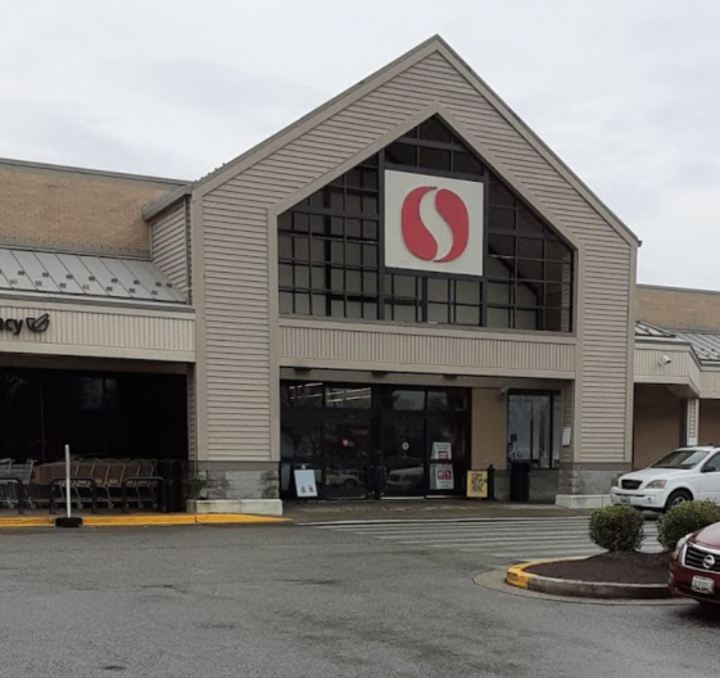 Detectives with the Annapolis Police Department are investigating the armed robbery of two people outside of the Safeway store on Forest Drive.
According to department officials, the victims advised that they were in the parking lot of the Safeway located in the 1700 block of Forest Drive yesterday when they were approached by two unknown men. The victims said that they were forced into a vehicle at gunpoint and robbed of their phones and money.
The two victims were not injured in this incident.