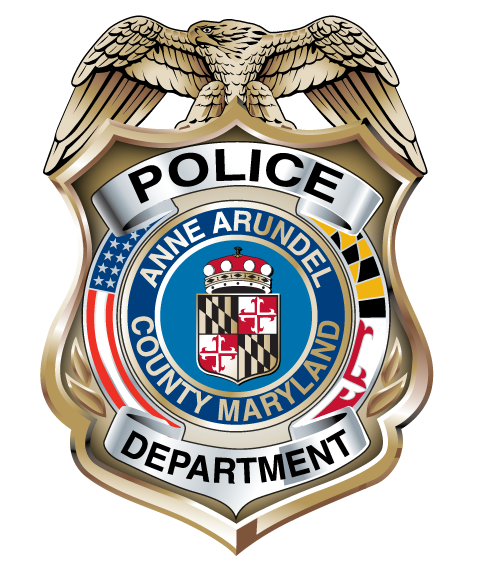 An officer with the Anne Arundel County Police Department has been suspended in connection with a use of force investigation.
According to officials, information was brought to the attention of Chief Amal Awad by a member of the department today regarding an incident involving a use of force by another member of the Anne Arundel County Police Department. Upon reviewing the information regarding the use of force, Chief Awad immediately initiated an internal affairs investigation and suspended the officer with pay.
This investigation is a personnel matter and no further information is being released at this time.