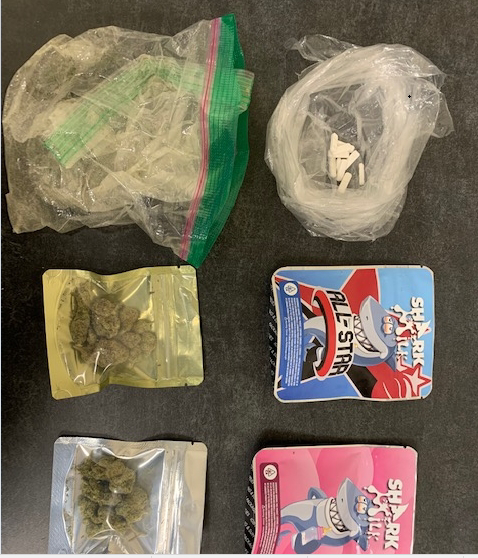 Officers with the Anne Arundel County Police Department seized suspected drugs and a loaded firearm last week from a vehicle which was sitting at a park after hours in Pasadena.
On January 14, 2021 at approximately 6:55 p.m., officers were in the area of the 8500 block of Fort Smallwood Road when they observed an occupied vehicle parked in Sunset Park, which was closed for the night. Upon approaching the vehicle, officers noticed an odor of marijuana emanating from the vehicle. The investigation led to a search of the vehicle which resulted in the recovery of a Taurus .38 Special loaded with 5 rounds, four small bags of suspected marijuana and a bag containing nine suspected Xanax pills. 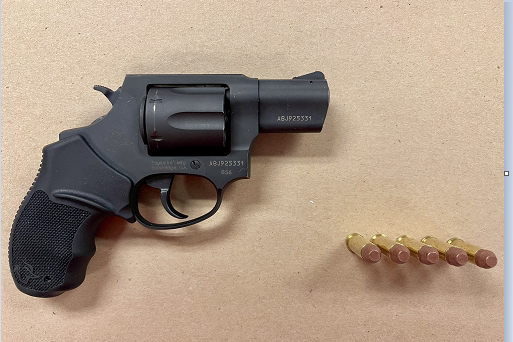