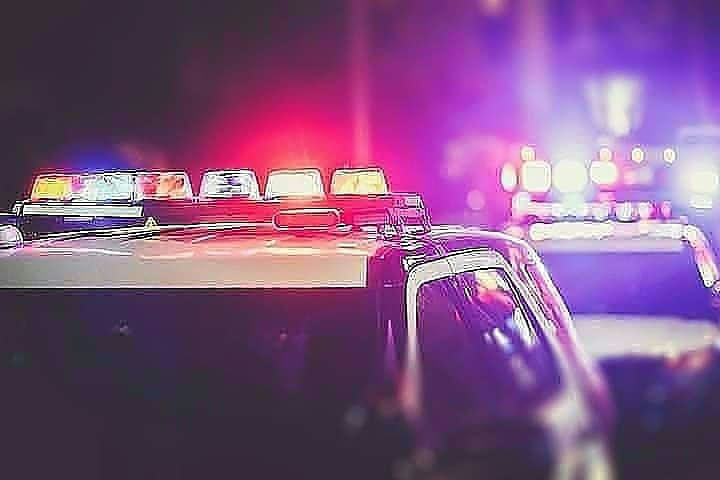 A 34 year old woman from Glen Burnie was recently arrested after an alleged stabbing incident, and was released on her own recognizance the next day.
On January 14, 2021 at approximately 12:05 p.m. Northern District officers responded to the 300 block of 6th avenue in Glen Burnie for a report of a stabbing. Upon officers arrival, the suspect was located and immediately taken into custody. It was unclear of what the victim and suspect, who are acquaintances, argued about that led up to the assault.
The victim, Briana Graves, was transported to an area hospital for treatment of non-life-threatening sharp force injuries to her upper body.
The suspect was arrested, charged accordingly and identified by police as:
Shavon Nicole Green
DOB: 11/27/1986
400 block of Glen Mar Road
Glen Burnie, Maryland