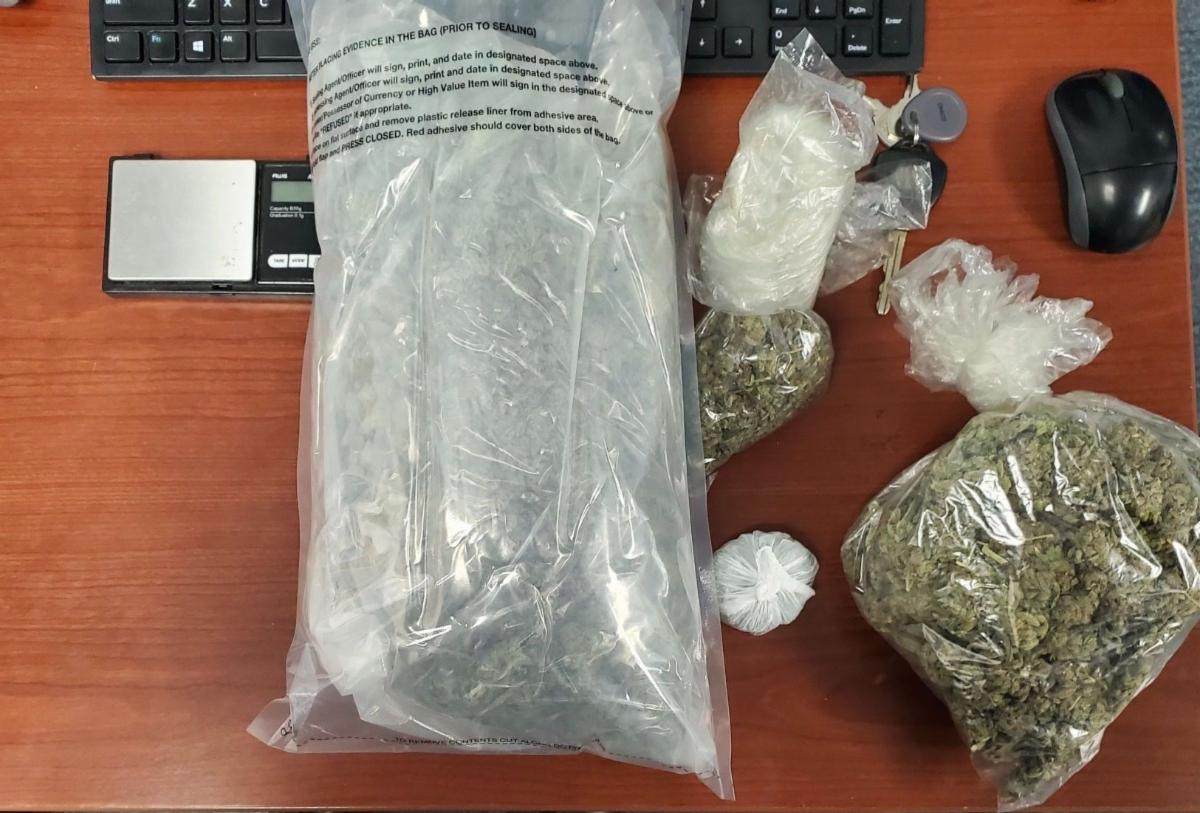 County police officers arrested a Severn man after allegedly recovering more than 700 grams of pot from his vehicle during a recent traffic stop.
On January 16, 2021 at approximately 1:00 p.m., officers conducted a traffic stop on a silver Toyota Avalon at Reece Road and Pioneer Drive in Severn. An investigation led to a search of the suspect vehicle which resulted in the recovery of 714.15 grams of suspected marijuana.
The driver was arrested, charged and identified as:
Victor Alexander Mack
DOB: 5/26/1997 of
1700 block of Jennifer Meadows Court
Severn, Maryland