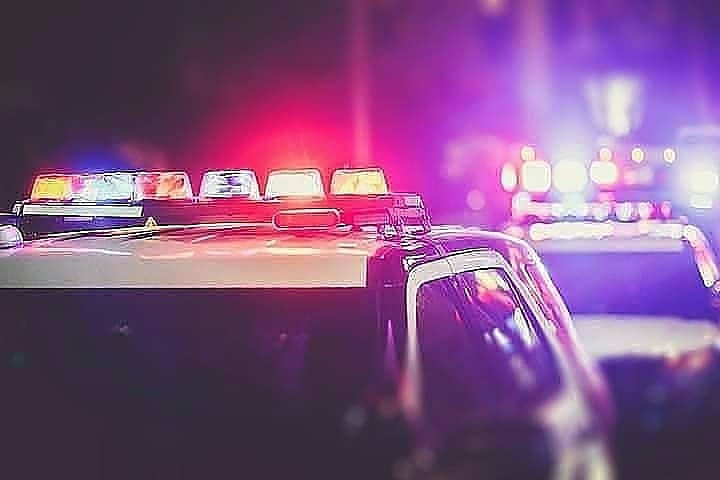 A fight over cigarette butts between neighbors in a Glen Burnie apartment complex resulted in one handgun related arrest, county police said yesterday.
On January 1, 2021 at approximately 7:15 p.m. officers responded to the 400 block of Glen Mar Circle in Glen Burnie for a fight call where a subject pointed a handgun at the victim. Upon arrival officers learned that a fight ensued amongst tenants in an apartment building about cigarette butts in the hallway. The fight escalated and the suspect returned to his apartment, retrieved a handgun, and threatened the victim.
The suspect was arrested and charged.
Suspect:
Robert Edward Perkins Jr.
DOB: 10/15/83
400 block of Glen Mar Circle
Glen Burnie, Maryland